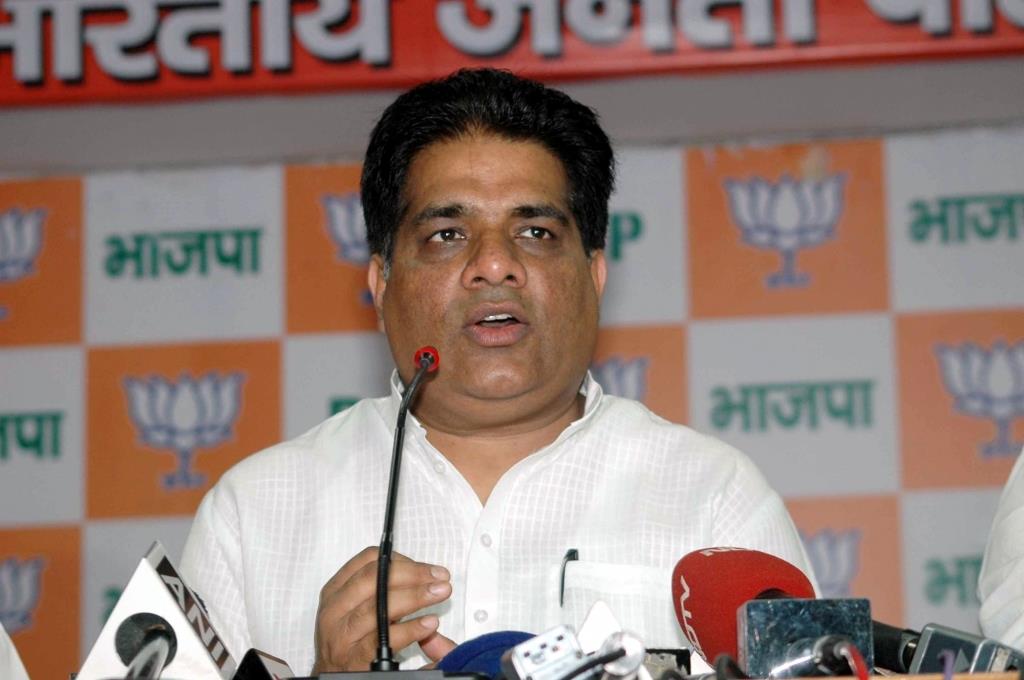 New Delhi : To reach a common ground over tackling Delhi’s air pollution, a joint meeting of the states of Delhi, Uttar Pardesh, Rajasthan, Punjab and Haryana was held under the chairmanship of Union Minister Bhupender Yadav on Thursday.

“Each state put forth its own proposals. We reiterated that Delhi’s pollution level rises due to its neighbouring states. After monitoring the air quality for the past few weeks, we have found that the PM2.5 and PM10 level starts rising post October 15 – a time when crop residue in the neighbouring states is burnt,” Delhi Environment Minister Gopal Rai said in a presser.

Delhi, in total, presented 12 suggestions in the meeting.

“In its main points, Delhi government has yet again appealed to the Centre to consider air pollution problem on an emergency basis and devise an action plan for the usage of bio-decomposer in the states of Uttar Pradesh, Haryana and Punjab,” he added.

Besides, the Delhi government has also suggested Centre and neighbouring states to form a special task force and declare hotspot zones for the construction sites that emit dust, adopt an electric vehicle policy for national capital region (NCR). “This step will help reduce pollution from vehicles. Moreover, we have also requested them to ban firecrackers in Delhi’s neighbouring states too,” Rai said, adding that the Delhi government is sure that if both centre and states work together sincerely, this problem can be solved.

On Wednesday, the Government of Punjab, National Capital Region and the National Capital Territory of Delhi came up with a detailed monitorable action plans to prevent and control stubble burning.

Directions have been issued to adopt a standard protocol developed by ISRO for recording and monitoring the fire counts owing to stubble burning with PUSA Bio-decomposer being planned to be used in 6 lakh acres in UP, 1 lakh acres in Haryana, 7,413 acres in Punjab and 4,000 acres in Delhi, respectively.