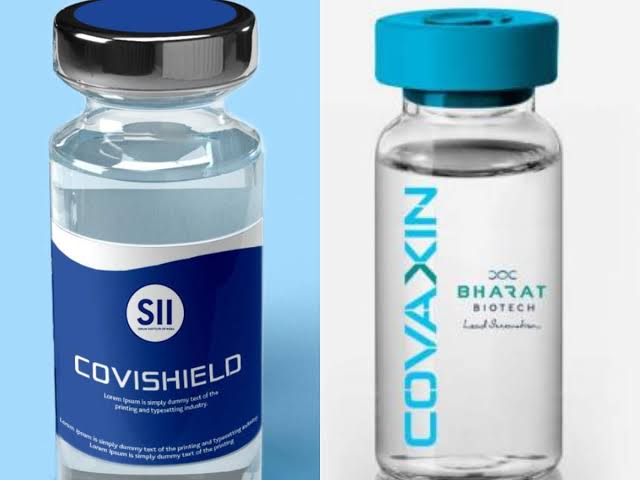 New Delhi: Ahead of vaccination for those aged above 18 beginning next month, Health Ministers of Congress-ruled states on Sunday accused the Central government of “doing politics”.

Addressing a joint press conference, Health Ministers T.S. Singh Deo (Chhattisgarh), Raghu Sharma (Rajasthan), Banna Gupta (Jharkhand) and Balbir Singh Sidhu (Punjab) said that there should be uniformity of vaccine prices and also drugs and oxygen should be alloted as per number of cases.

“The Union government is doing politics… Vaccination can be done if vaccines are available but if there is no vaccines, then how it will be done. We have the vaccination sites ready and can complete the vaccination in 30-40 days,” Singh Deo said.

Sharma said that when they contacted the Serum Institute, the maker of Covishield, “we were told by them that it may take them till May 15 to fulfill orders placed by Government of India, and they will not be able to deliver vaccines to Rajasthan before it”.

Singh Deo also said that with the vision to make government hospitals oxygen independent, the Chhattisgarh government, over the past year, has installed 25 new PSA oxygen generating plants placed in the hospital premises.

“These plants have a cumulative production of 2,57,96,000 litres/3,685 Jumbo cylinders equivalent of oxygen per day. These plants can provided uninterrupted oxygen to 601 ICU beds 24×7. 16 of the 21 plants implemented by the state government are operational today whereas of the four plants that were given by the Centre in November, only one is operational and three are yet to see construction begin.

“Chhattisgarh is also installing 9 new cryogenic oxygen (liquid oxygen) tanks in its government hospitals. These plants have a installed capacity of 106 KL and are capable of suppling uninterrupted oxygen to 717 ICU beds round the clock. Over the past year, 15 industries have been permitted to produce medical grade oxygen in Chhattisgarh. They have a cumulative capacity of 73 MT/day of medical oxygen, which is mainly used to refill oxygen cylinders,” he added.