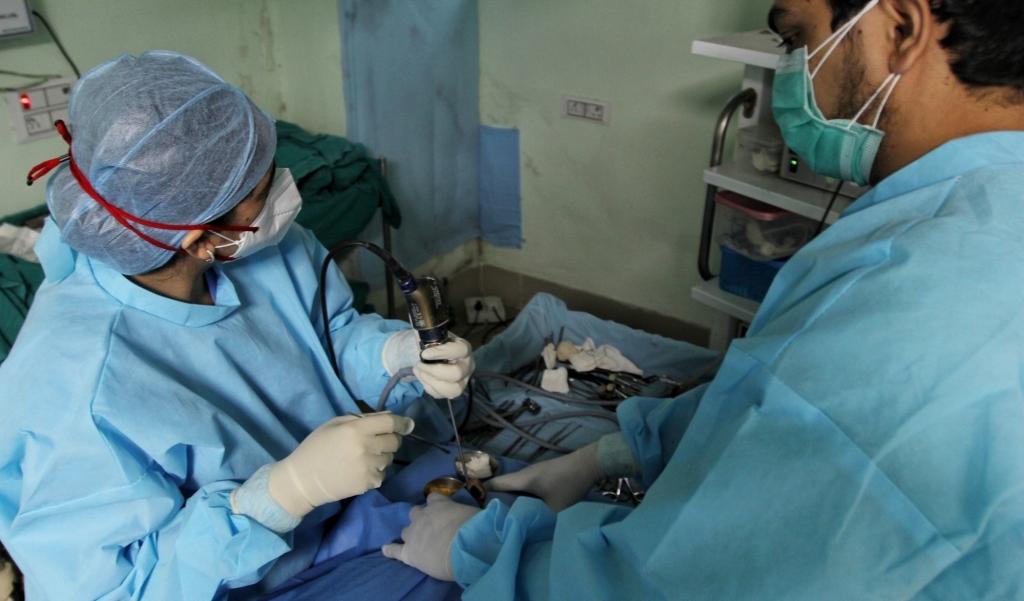 Mumbai, In a major relief for patients suffering from mucormycosis (black fungus), the Maharashtra government on Friday announced a cap on the treatment rates charged by private hospitals.

Chief Minister Uddhav Thackeray has approved a proposal by the Health Ministry fixing the charges to be levied by all private hospitals, till July 31, to make it affordable for the common man.

The development comes a fortnight after the state government issued an order on May 18 to provide free treatment, including medicines, beds, etc, to mucormycosis patients under the Mahatma Jyotiba Jan Arogya Yojana and the Pradhan Mantri Jan Arogya Yojana, at 130 pre-determined hospitals, besides empaneling another 1000 hospitals.

There are around 2,000 black fungus cases in the state currently with more than 150 deaths recorded till date, which are considered the highest in the country, according to officials.