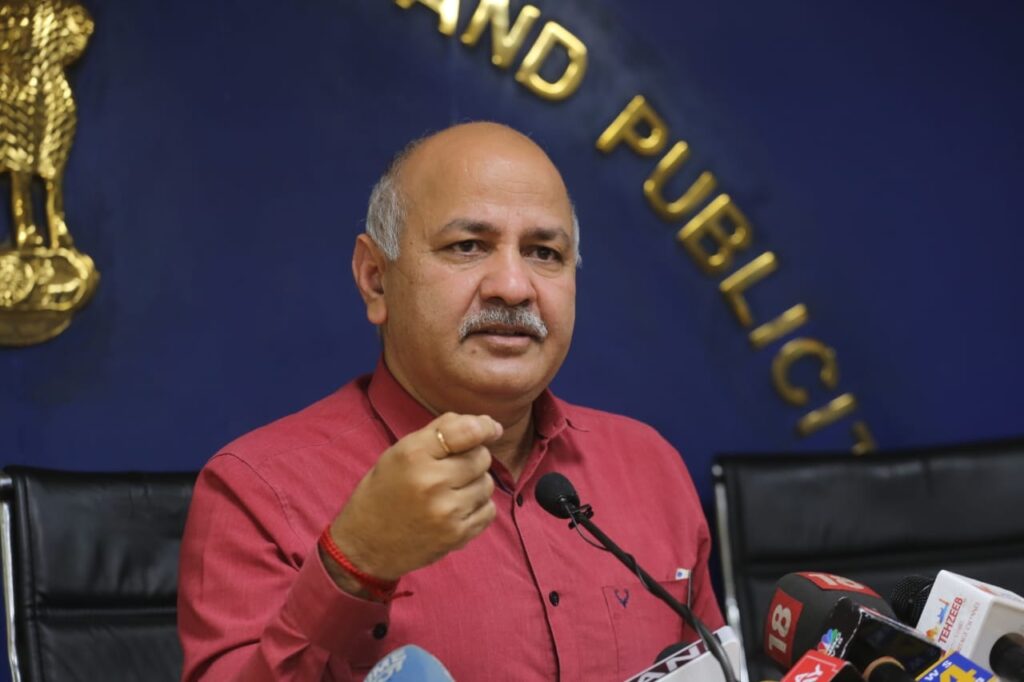 New Delhi,  Days after the Delhi High Court asked the North Delhi Municipal Corporation (North MCD) to disclose its list of assets and bank balance to examine the issue of non-payment of salaries to its employees and pensions to the retired staff, the ruling Aam Aadmi Party (AAP) on Wednesday hit out at the Bharatiya Janata Party (BJP), which has been ruling the MCD for the last 15 years.

Addressing a press conference on Wednesday, Senior AAP leader and Deputy Chief Minister of Delhi, Manish Sisodia, said, “No government structure or cooperation has ever been asked by the court to sell its property, assets to pay salaries of its employees. It has happened because of rampant corruption by the BJP.”

He said that Delhi’s civic bodies are facing one of the biggest challenges in their basic functioning. The situation would not have arisen had the BJP made dedicated efforts in managing the MCD, Sisodia said.

“Health and ‘safai’ workers or employees who have been in the forefront of the Covid crisis in the MCD would not have had to face this kind of embarrassment and insult of not being paid had the BJP managed its operations well,” the Deputy CM said.

“The Delhi government has continuously aided and supported the MCD, more than what is required. Since AAP came to power in Delhi, we have not even adjusted the loan or interest of MCD employees, especially when loans were adjusted earlier,” he said.

The Delhi High Court had on Monday directed the North MCD to disclose its list of assets and bank balance, to examine the issue of non-payment of salaries to employees and pensions to the retired staff.

The court also told the civic body that it would attach its properties to recover the money.