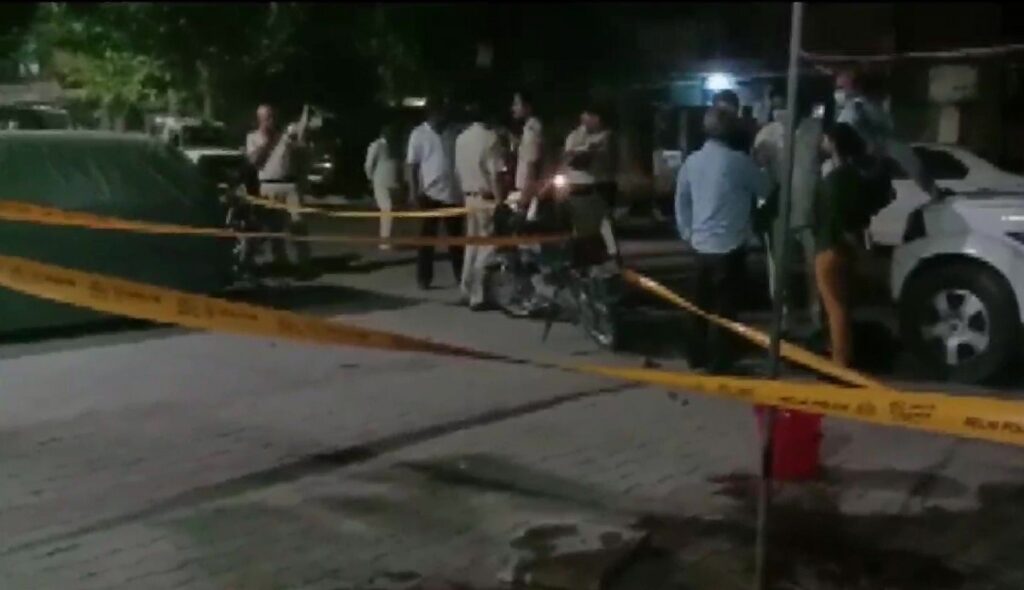 According to the official, the victim was identified as Jitender alias Jitu Choudhary, a resident of Mayur Vihar Phase 3.

When the police reached the spot they found a man lying in a pool of blood in front of his house.

“The victim was having gunshot injuries and the public shifted the injured to a hospital in a private vehicle where he was decided brought dead,” the DCP said.

Upon inspecting the crime scene, the police recovered a few empty cartridges and other important evidences from the spot.

“Search of eye witnesses and CCTV footage is being made. Legal action is being taken,” the official added.