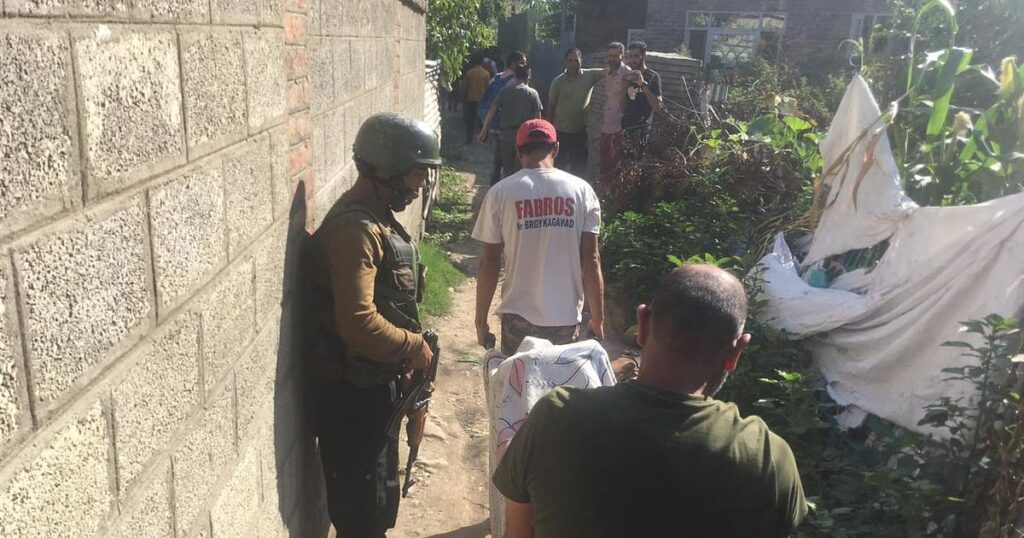 According to sources, terrorists barged inside the house of Ghulam Rasool Dar, who was also a sarpanch, and fired indiscriminately, critically injuring him and his wife. They were taken to a hospital where they were declared dead.

Police personnel have reached the spot. The area has been cordoned off and a search operation has been launched to nab the terrorists.

Calling the killings as barbaric and cowardly, Thakur said attacking and killing innocent people will lead to nowhere and the acts reflect the frustration on the part of the terrorists.

“This is an act of cowardice and perpetrators of violence will be brought to justice very soon. My deepest condolences to bereaved family in this time of grief,” his office said in a tweet.