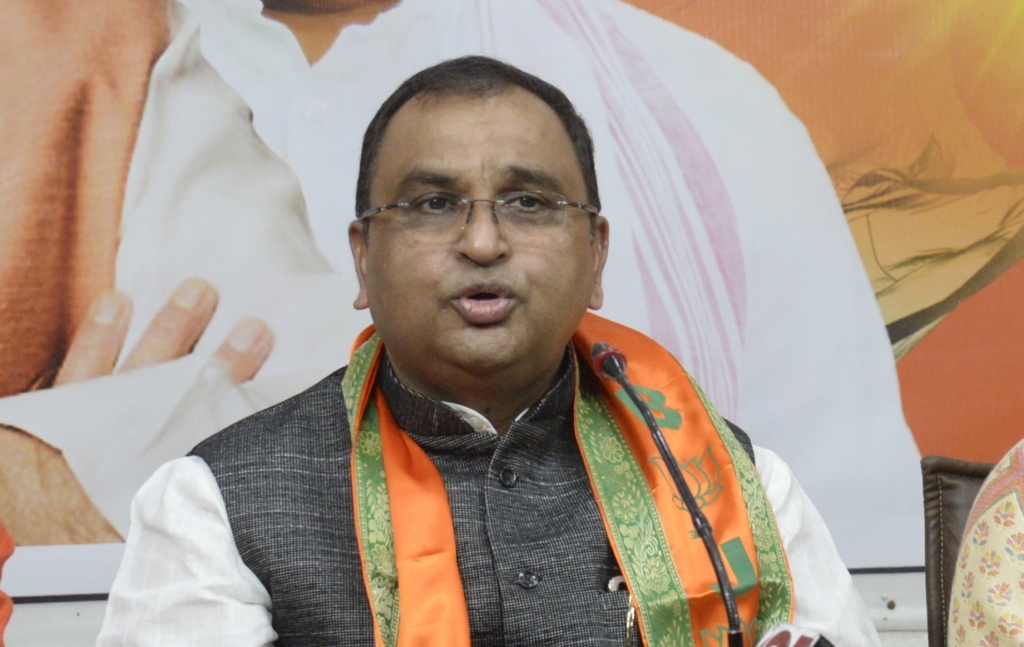 New Delhi : In an attempt to win support of minorities, especially Muslims in next year’s Uttarakhand Assembly polls, the BJP has started a campaign to get 100 minority votes in each polling booth. The campaign has been carried out in minority dominated booths across the state.

BJP Minority Morcha national president Jamal Siddiqui that a campaign has been started to get 100 votes from minority communities at all the polling booths across the state.

“‘One booth, 100 votes’ campaign has started and it will run till the Assembly polls next year. During the campaign, workers of the BJP’s minority morcha will work to ensure minimum 100 votes for the party candidate in minority dominated booths by reaching out to the community specially Muslims,” Siddiqui said.

The BJP Minority Morcha workers are reaching out to the members of the minority community and trying to dispel misconceptions created by opposition parties about the party and Narendra Modi government.

“Our workers are explaining the welfare initiatives of the Modi government which benefited everyone including Muslims and other minority communities. The Modi government has not discriminated against anyone in the name of religion in the last seven years and only opposition parties created a false narrative against us,” Siddiqui said.

Muslim constitutes over 15 per cent of the Uttarakhand population. Sikh are around three per cent of the state population and others constitute less than one per cent. Muslims, however, are not in a decisive position in any of the 13 districts, but play a crucial role in writing the electoral fortunes of any party.

The Uttarakhand Assembly polls will be held in February-March next year along with Uttar Pradesh, Punjab, Manipur and Goa.

In the run up to the Assembly polls scheduled in February-March next year, the BJP state unit has already launched several campaigns to strengthen its organisational structure at the ground level like forming a 21-member committee at each polling booth and its verification.