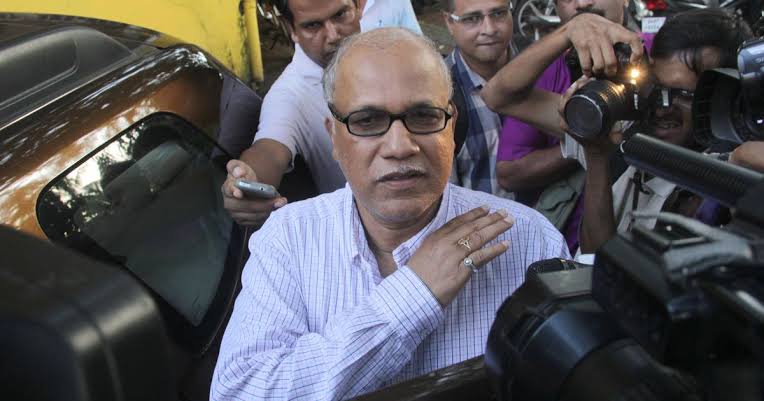 Panaji: The ruling BJP has no moral right to remain in power because it has “completely failed” to provide the basic fundamental right to the citizens of the country, Goa’s Leader of Opposition Digambar Kamat said on Thursday.

“The entire country is in shock waves with reports coming from all across the nation of Covid patients dying due to the non-availability of oxygen. The BJP government has completely failed to provide the ‘right to life’ to the citizens of India,” Kamat said.

“The government has no sensitivity to give a decent farewell to those who died of Covid. BJP has no moral right to continue in power even for a minute,” the Leader of Opposition said, citing observations made by the Delhi High Court on Wednesday over the chronic paucity of oxygen in the national capital.

“People are gasping and the insensitive BJP government at the Centre is busy in rhetoric. As the government has failed miserably, President Ram Nath Kovind must intervene and immediately constitute an empowered committee to handle the crisis,” he added.