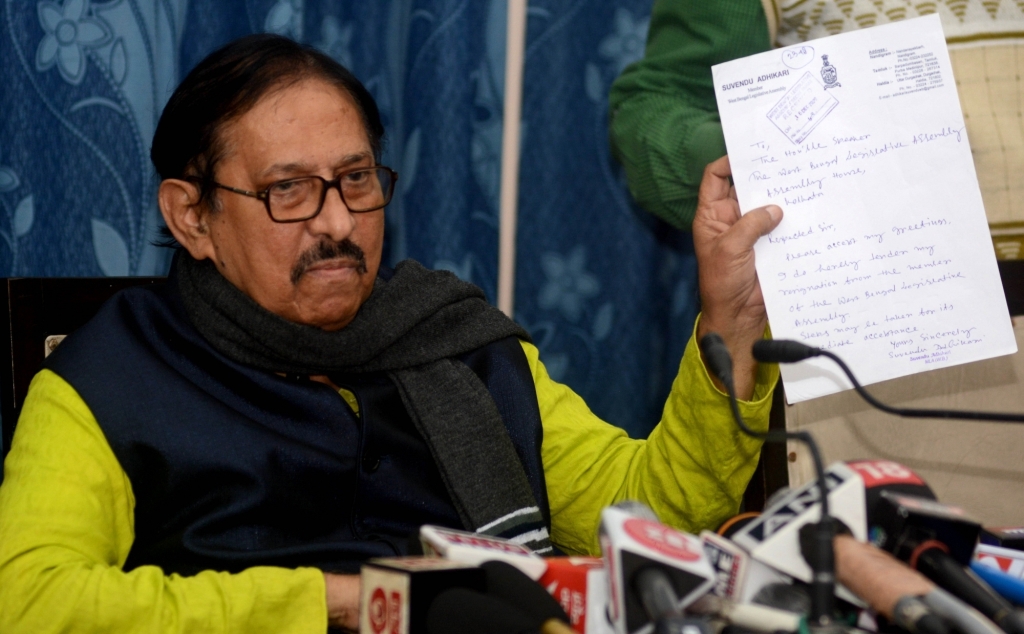 Kolkata : Speaker of the West Bengal Legislative Assembly, Biman Banerjee has summoned two senior officers – one each from Enforcement Directorate and Central Bureau of Investigation (CBI) and asked them to appear before him on September 22 with regard to the charge sheet filed by the two agencies in the Narada bribery case.

According to sources in the assembly, Speaker Biman Banerjee has sought an explanation in regard to the names of the MLAs in the charge sheet. “According to the rules the names of the MLAs can be given in the charge sheet after taking written permission from the Speaker. In case of the MPs the permission will have to be taken from the Speaker of the Parliament. Banerjee will ask why this procedure has not been followed in this case,” an official in the assembly said.

The two probe agencies recently chargesheeted and summoned several MLAs of the ruling Trinamool Congress, including ministers, for their alleged involvement in ponzi scam cases and the Narada sting operation case.

The CBI has issued summons against them and they have been asked to be present before the court on November 16. The letters have been sent to the assembly.

“We have not received the letter because the formalities have not been fulfilled. Let the officers come and give their explanation and then we will act according to the direction of the Speaker,” another official said.

TMC leaders like Sukhendu Sekhar Roy and Kunal Ghosh had said the speaker of the Lok Sabha is always kept in loop if the investigating agencies initiate any such action like charge sheet against MPs but the practice was not followed with regard to MLAs in Bengal.

“I don’t know whether rules have been followed or not because I am neither an MLA nor I am a CBI officer but what I can make out is that it is another plan of the Trinamool Congress to buy time and divert the attention of the people and the investigating officer,” State BJP President Dilip Ghosh said.

“They have been seen on camera that they are taking money. I simply can’t understand why they are not in jail still now?” CPM leader Samik Lahiri said.