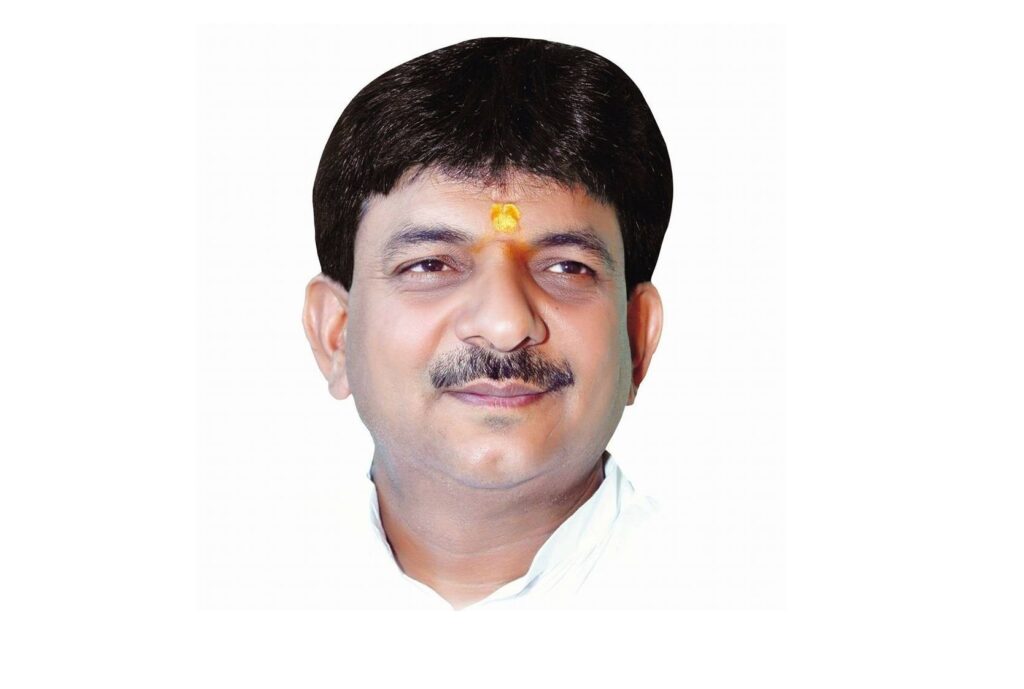 An FIR has been registered at the Nagar Kotwali police station here on the basis of a video that went viral.

In the clip, the minister and around 35-40 of his supporters, including BJP’s district unit general secretary Radhey Verma and district vice-president Ajay Sagar, are seen holding a meeting.

Investigations revealed that the meeting was held on Tuesday night.

Anand Mishra, station house officer (SHO) of the Nagar Kotwali police station, said the FIR has been registered against Agarwal, six named people and some 35 to 40 unidentified people.

Earlier, another video had gone viral in which hundreds of people were seen at a feast purportedly organised by Intezar Ahmed, district unit president of the All India Majlis-E-Ittehadul Muslimeen (AIMIM) on Tuesday afternoon.

He along with 12 party workers and 12 unknown people were charged with violating the code of conduct and Covid protocols.