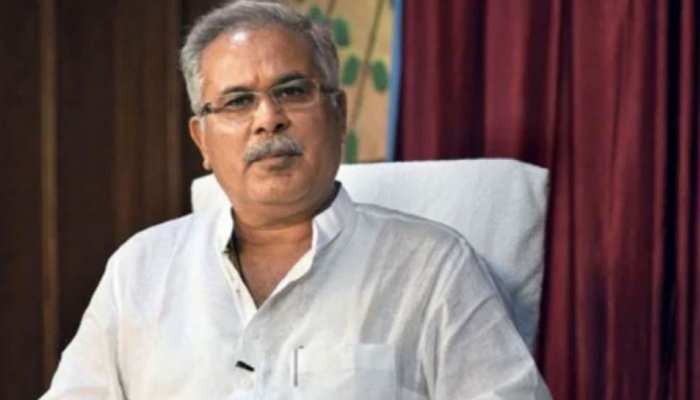 New Delhi: Taking exception to the composition of a group of ministers by the GST Council to decide on tax exemption for essential goods related to coronavirus, Chhattisgarh Chief Minister Bhupesh Baghel on Tuesday termed the non-inclusion of members of Congress-ruled states in the panel “against the spirit of cooperative federalism”.

“The Goods and Services Tax (GST) Council has constituted an eight-member panel of ministers, which does not include any member from Congress-ruled states, for exemption from tax on essential goods related to Corona,” he said, demanding ministers from Congress-ruled states, who are part of the GST Council, be included in the GoM constituted to discuss the GST rates on COVID relief material.

“It is unfortunate not to include any members of Congress-ruled states and is against the spirit of cooperative federalism,” Baghel said.

For some days now, the Congress has been continuously demanding exemption of GST on vaccines, medicines and other devices to effectively combat the Covid pandemic at all levels.

In the meeting of the GST Council also, the Congress-ruled states had proposed a relaxation of GST in this regard to 0.1 per cent rate instead of 5 per cent. An eight-member committee was constituted by the chairman of the GST Council to look into the matter when no consensus was achieved.

Baghel claimed that not a single Congress-ruled state’s minister has been made a member in the committee “deliberately” so that this demand is not considered.