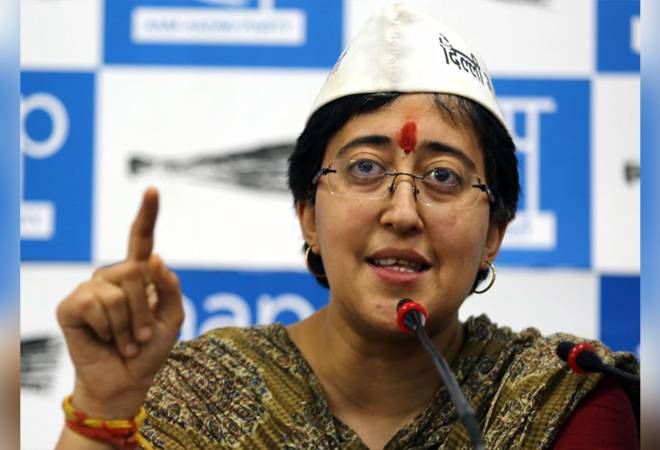 Addressing a press conference, party spokesperson Saurabh Bhardwaj claimed the notice has been received because in the election affidavit she submitted for the 2020 Assembly election, she had declared movable assets worth Rs 69.79 lakh in the form of fixed deposits and mutual funds.

Extending the party’s support to Atishi, highlighting her background, and citing her services to the education sector in Delhi, he called it a “political vendetta” the ruling Bharatiya Janata Party (BJP).

“After 8 to 10 years with high quality education she possessed, it is very easy to make enough money that, if kept in a bank for 7-8 years, can become Rs 50-60 lakh. The most interesting fact is that all the money in her FDs and mutual funds have been deposited before 2012. AAP’s first government was formed in December 2013, and in 2015, Atishi got a chance to work with the Delhi Government wherein she used to work at the salary of Re 1 only,” Bhardwaj said.

Atishi said: “Since the AAP has come, in the past 6-7 years, we’re together seeing how the Central government has been using all its agencies to pester its MLAs, ministers, and leaders. We are not afraid of these notices. This income tax notice is the next step in this cycle wherein BJP thinks that it can scare, threaten, and silence the educated professionals entering politics.”