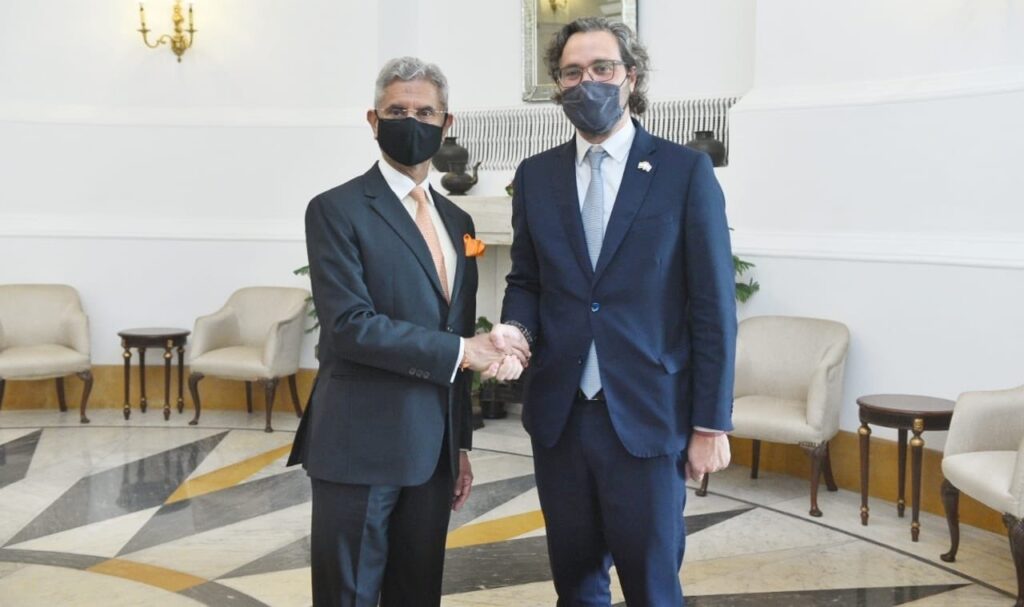 New Delhi : External Affairs Minister S. Jaishankar on Sunday met his Argentine counterpart Santiago Cafiero, who is in India to participate in the Raisina Dialogue.

According to MEA officials, both ministers, in their meeting at the Hyderabad House, talked about expanding bilateral trade, co-operation in agriculture, pharmaceuticals, electronics, mobility, defence and atomic energy.

Apart from Cafiero, Nigerian Foreign Minister Geoffrey Onyeama, as well as a number of other leaders, will attend the Raisina Dialogue, beginning on Monday

External Affairs Ministry’s spokesperson Arindam Bagchi tweeted: “Pleased to welcome FM @GeoffreyOnyeama of Nigeria as he arrives in New Delhi on an official visit. He will also be attending the @raisinadialogue starting tomorrow.”

Poland’s Foreign Minister Zbigniew Rau will also visit India from April 25-27, according to a statement released by the Polish Foreign Ministry.

This will be the first time in nine years that a Polish Foreign Minister is visiting India and Rau is slated to meet Prime Minister Narendra Modi as well as Jaishankar.

In her first visit to India, she has been invited to address the inaugural session on this year’s edition of Raisina Dialogue. 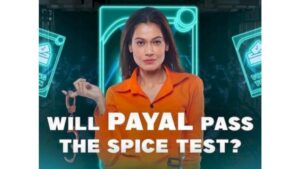 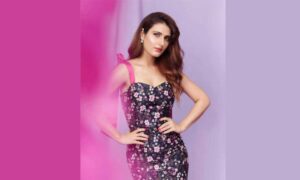 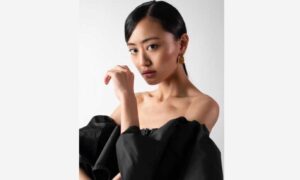 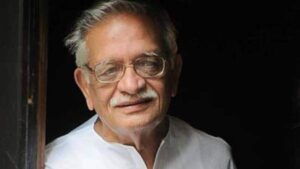