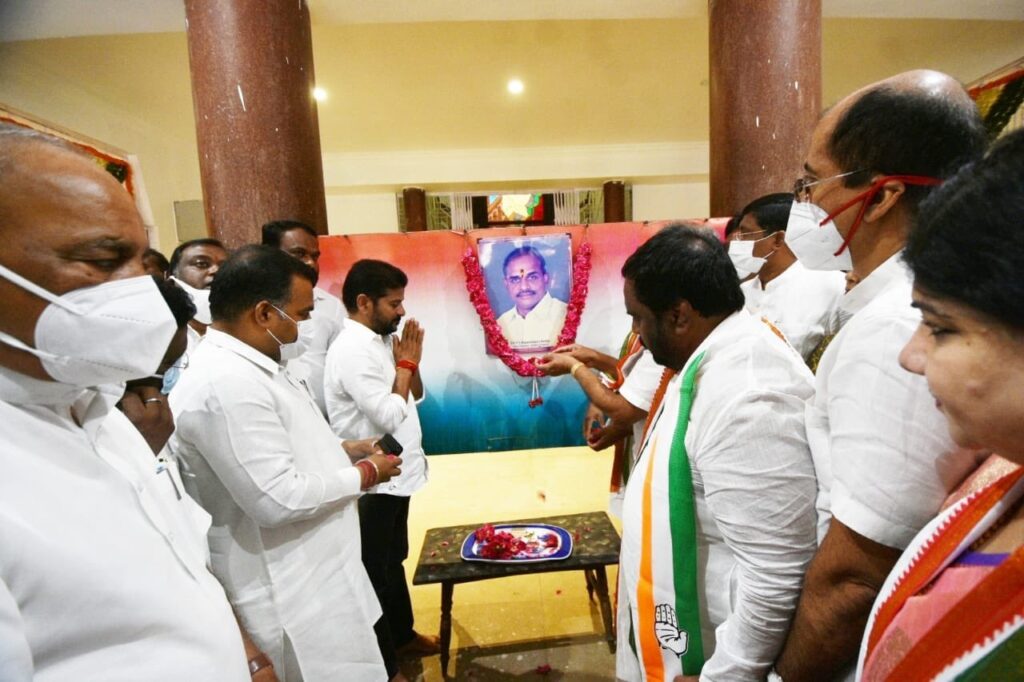 “The state government will be celebrating Rythu Dinostavam on July 8, commemorating the birth anniversary of former Andhra Pradesh Chief Minister Y. S. Rajasekhar Reddy and will implement various programmes for the development of agriculture sector in the state,” said an official statement.

As part of the commemoration, Chief Minister Y. S. Jagan Mohan Reddy will participate in various development and welfare programmes on Thursday and Friday in Kadapa and Anantapur districts.

Currently, Reddy is at Udegolam village of Rayadurgam mandalam in Anantapur district, following which he will lay the foundation stone for several developmental activities in Pulivendula constituency.

Later, the CM will pay homage to his father Y. S. Rajasekhar Reddy at YSR Ghat in Idupulapaya and participate in development programmes at Badvel in Kadapa on Friday.