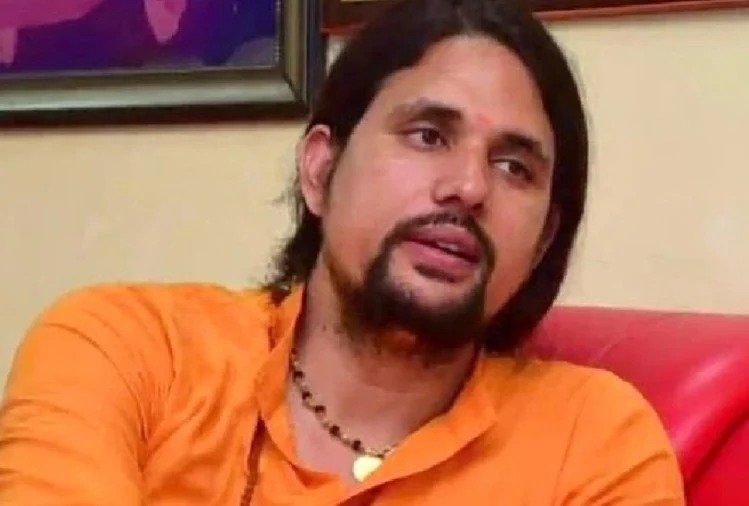 Prayagraj : The Chief Judicial Magistrate (CJM), Prayagraj, has directed the superintendent of the Naini central jail to provide security as per the jail manual and other laws to Anand Giri, an accused in the death of Akhil Bhartiya Akhara Parishad (ABAP) president Mahant Narendra Giri.

Anand Giri had moved an application before the court on Thursday, claiming a threat to his security inside the jail.

The CJM Harendra Nath further directed that Anand Giri will henceforth be produced before the court through video-conferencing.

According to district government counsel (criminal), Gulab Chandra Agrahri, who represented the state during the court proceedings, the CJM examined the application of Anand Giri and while taking into consideration the sensitivity of the issue and passed the order to provide security in accordance with the jail manual.

Anand Giri is accused of abetting the suicide of Narendra Giri, whose body was found hanging from the ceiling of a room in Baghambari Math under the limits of Georgetown police circle in Prayagraj on September 20.

In his suicide note, the Mahant had accused Anand Giri, besides two others, of mental harassment.

Later, an FIR was lodged against Anand Giri and two others under section 306 (abetment of suicide) of Indian Penal Code (IPC) at the Georgetown police station here.

Subsequently, Anand Giri was arrested by the police, and after interrogation, was produced before the court of CJM on September 22.

He was remanded to judicial custody and sent to Naini central jail.

The case has now been taken over by the CBI for investigation.