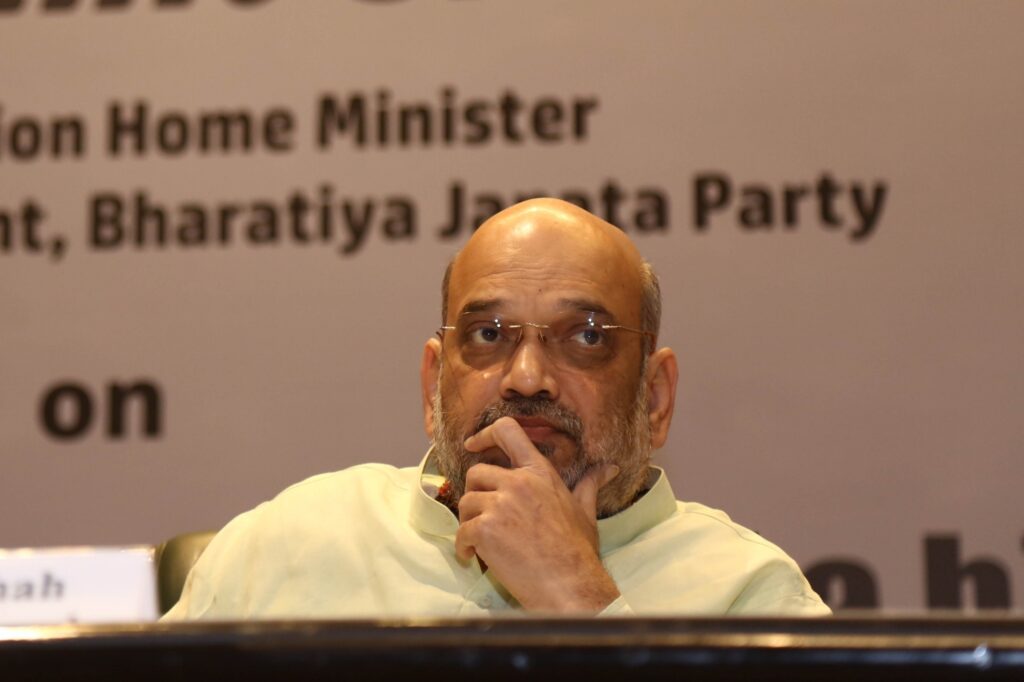 According to state Bharatiya Janata Party president Sadanand Shet Tanavade, Shah spoke to the two top ruling politicians late on Thursday in his presence, but the top BJP official said that the conversation was informal.

Tanavade however conceded that there was a misunderstanding between the Chief Minister and Rane.

“There was no intervention from me. I was sitting with them unofficially as a party president. It was just a misunderstanding. It was an internal issue. We got a phone call (from Shah) at the time, who had called for some other reason,” Tanavade said.

Sawant and Rane have shared a traditional political rivalry for over a decade; a rivalry which stems from Rane’s past roots as a Congress party leader.

The differences between the two top ruling politicians turned ugly over the last few months, over the control of Goa’s Covid management apparatus. The simmering differences peaked last week, over the death of scores of Covid patients at the state’s health facility, the Goa Medical College.

While the Health Minister blamed oxygen shortage for the death (Rane had been previously divested of oxygen management responsibilities by Sawant), the Chief Minister insisted that the deaths occurred due to mismanagement of resources. Rane had also called for a High Court probe into the death of Covid patients at the hospital.

The intervention of Union Home Minister Amit Shah was sought by the BJP officials in the state, even as the Opposition as well as ruling MLAs tried to exploit the fissures between the CM and the Home Minister, against the tragic backdrop of the series of Covid deaths.

Ruling BJP MLA Atanasio Monserrate on Wednesday even demanded that Rane be dropped for mishandling the Covid crisis.

Tanavade has however ruled out any cabinet reshuffle and said that the differences between the two BJP leaders was fuelled by media speculation.

“The perception was created by media reportage,” Tanavade said.

The top state BJP leader also said that “there is no question of any cabinet reshuffle at this stage”.