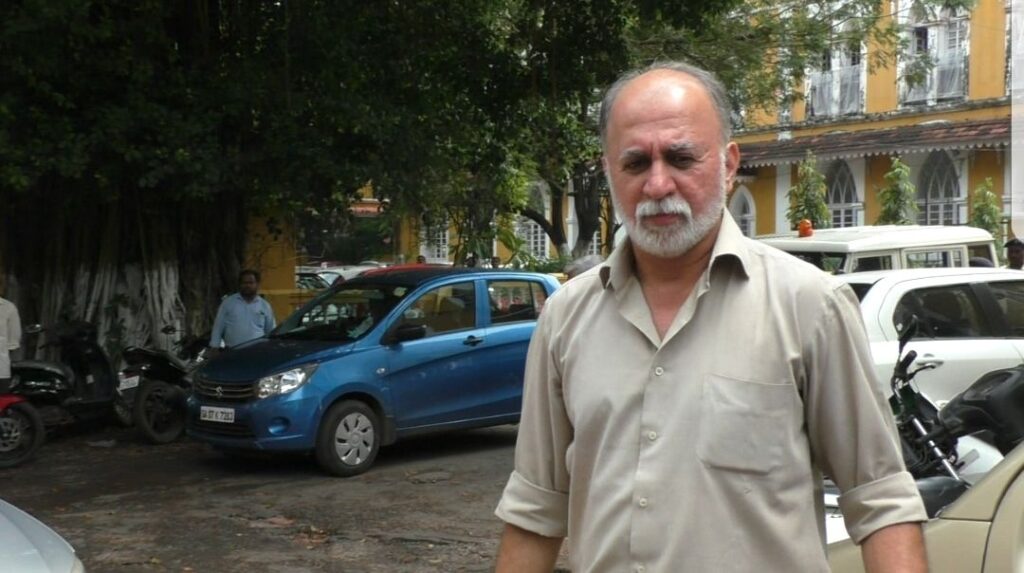 Panaji,  The Bombay High Court bench in Goa on Thursday directed the Additional District and Sessions Court in North Goa to rewrite references which revealed the identity of sexual assault victim.

In its 527 page order the sessions court on May 21 acquitted former Tehelka editor-in-chief Tarun Tejpal from charges of rape levelled against him by a junior colleague in 2013.

The High Court’s single bench of Justice SC Gupte said that the alterations to the judgement should be made in three days, before the order is uploaded to the court’s online portal for public viewing.

Justice Gupte’s order came after Solicitor General Tushar Mehta pointed out that the order by the Additional District and Sessions judge Kshama Joshi contained references to the victim’s husband, her email and her mother’s name in paragraphs 55,177 and 182 of the judgement.

“In the interest of protecting the identity of the victim of an offence, such as the one with which we are concerned in the present case, it is appropriate to have the above references to be found in paragraphs 55, 177 and 182 of the impugned judgment redacted,” the Court said in its order.

“The trial Court is accordingly directed to redact the above references, as also other similar references, wherever found in the order, whilst uploading the impugned judgment,” the Court also said.

Speaking to reporters Assistant Solicitor General Pravin Faldessai said that the “judgement is not proper” and had “glaring irregularities”.

“There is no question of why the state has filed the appeal. We find that the judgement of the Additional Sessions Court is wrong. The acquittal is not made on the proper prospects of law. So the state is right in filing an appeal…” Faldessai said.

The Court is now expected to hear the state government’s appeal against the acquittal granted to Tejpal on June 2.

Inexplicable normalcy of the victim, post twin alleged sexual assaults, shoddy police investigation and an ‘outright lie’ in her deposition were some the reasons which may have led to the acquittal of Tejpal courtesy “benefit of doubt”, according to the judgement by the Goa Court.

Judge Joshi in her judgment had also underlined “glaring contradictions” in the statements of the victim, her mother and brother, as well as in the statement made by the victim in context of the CCTV footage of the hotel where the alleged crime occurred in November 2013.

Tejpal was charged against under sections 376 (rape), 341 (wrongful restraint), 342 (wrongful confinement) 354A (sexual harassment) and 354B (criminal assault), of the Indian Penal Code.