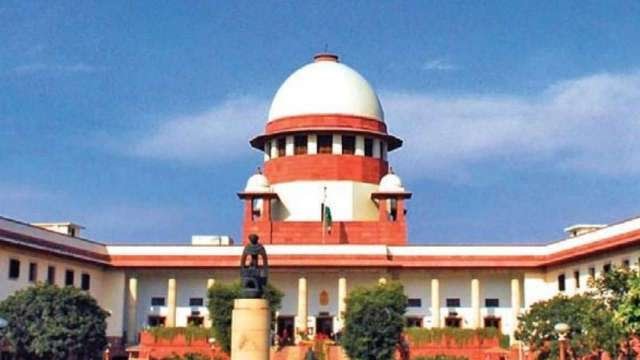 New Delhi, The Supreme Court on Thursday said allegations of the Pegasus-related snooping are serious, if the reports in the newspapers are correct, and sought the Centre’s stand on petitions, including by the Editors Guild of India and senior journalist N. Ram, seeking a probe into the Israeli spyware matter.

Opening the argument, senior advocate Kapil Sibal, representing Ram, submitted before a bench comprising Chief Justice N.V. Ramana and Justice Surya Kant that Pegasus is a rogue technology, and it is entirely illegal, as it infiltrates into our lives through telephone, and it hears and watches. Sibal emphasised that it is an assault on privacy and human dignity.

At this, Chief Justice Ramana said: “Before going into all that, we have certain questions. No doubt, the allegations are serious, if reports in the newspapers are correct.”

However, he noted: “Majority of petitions rely on foreign newspapers, but where is the verifiable material for us to order an inquiry? The surveillance issue came to light 2 years ago, in May 2019. I don’t see any serious effort to raise the issue, why now suddenly?”

Emphasising that the petitioners who moved the top court are knowledgeable and educated and they should have made effort to collect more material, he clarified: “We do not say that newspaper reports are not believable.”

Responding to this, Sibal said: “I can explain. We do not have the access to many materials. The petitions have information about 10 cases of direct infiltration into phones.”

The bench pointed out the petition by Ram says a California court has observed that some Indian journalists and other persons were also targets, asking: “Where in the judgment does it say that? We didn’t see it.”

Sibal replied that it is not there but insisted that the government should explain why it did not take action and kept quiet. “It takes $55,000 to penetrate one mobile phone… let them tell us what are the facts.”

As the CJI repeated his query: “Why suddenly after two years?.. In 2019, it was reported WhatsApp system was misused”, Sibal cited news reports claiming that registrars of the court and one of the former top court judges was also on the snoop target list.

He said only the government can answer “whether the government bought it, used it and why? This spyware is a big threat to everything we stand for as a Republic”.

Chief Justice Ramana said: “Government also mean state governments… Truth has to come out. We do not know whose names were there.”

Senior advocate Meenakshi Arora, representing CPI-M MP John Brittas, referred to a statement made by the former IT minister in the Lok Sabha on the Pegasus issue that “to the best of his knowledge, there was no unauthorised interception”.

She added now it is known that it was done, therefore there should be an investigation.

Senior advocate Shyam Divan, representing Jagdeep Chokkar, saiid that for a private citizen to find out that a spyware has been turned on him by the government, it is something per se unconstitutional. At this, the bench queried him: “If you know, your phone was hacked, why didn’t you file an FIR?”

Senior advocate Rakesh Dwivedi, representing a petitioner, submitted it is mass action and the government has to answer questions and court should take cognizance.

After hearing several senior advocates for more than an hour, the bench said there has to be somebody appearing for the government to place its point of view and accept notice, if it is issued. The bench added it is not sure about which petitions among the group of PILs are to be entertained and asked counsel appearing for the petitioners to serve the copy of the pleas on the Centre.

The bench listed the matter for further hearing on August 10.

Several petitions have been filed in the top court seeking a court-monitored probe into the Pegasus snooping allegations.