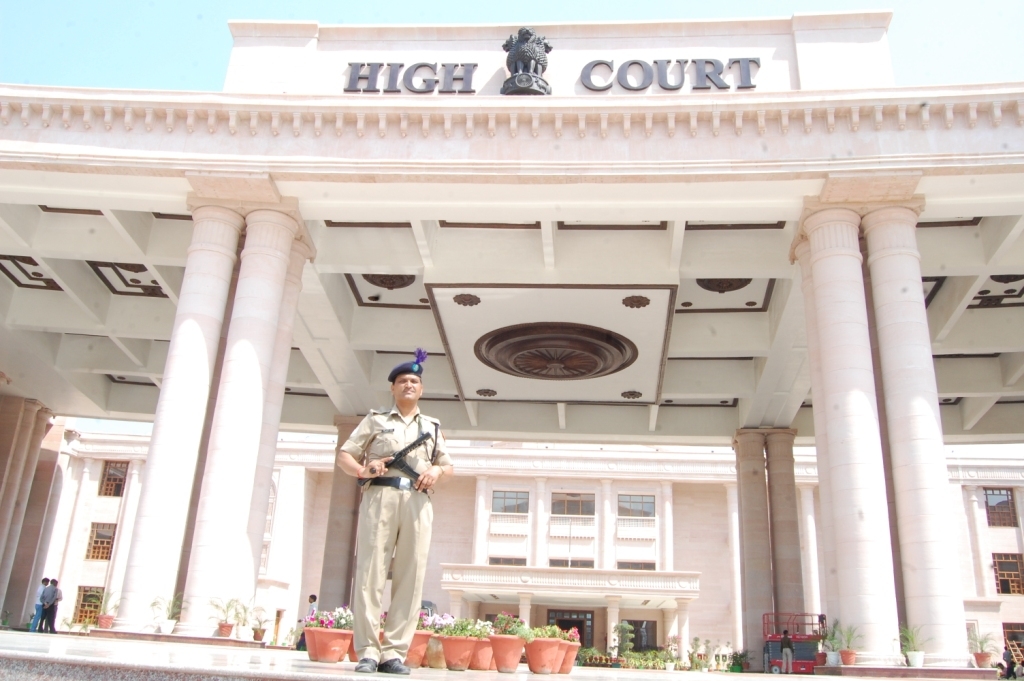 Prayagraj (Uttar Pradesh): The Allahabad High Court has set aside the order of the Uttar Pradesh government under which two Gond sub castes — Nayak and Ojha — were designated in the category of Scheduled Tribes (STs).

While allowing the writ petition filed by Nayak Jan Seva Sansthan, a bench of Acting Chief Justice Munishwar Nath Bhandari and Justice Rajendra Kumar held that the UP government was not empowered to refer to sub caste Nayak and Ojha of Gond caste as falling in the category of Scheduled Tribe (ST), thereby interpreting or substituting the 2003 notification of the Central government notifying certain castes as STs.

In the writ petition, the petitioner’s plea was that the power to issue a notification declaring castes to fall in the Scheduled Tribe (ST) category lies with the Central government under Article 342 of the Constitution of India and in pursuant to this, a gazette notification was issued on January 8, 2003, to notify certain castes to be STs for 13 districts of the state of Uttar Pradesh.

On July 15, 2020, a notification was issued by the state government while naming some castes in 13 districts of the state as per a notification of 2003. It further added that the two sub-castes of Gond, i.e., Nayak and Ojha be included in category of STs.