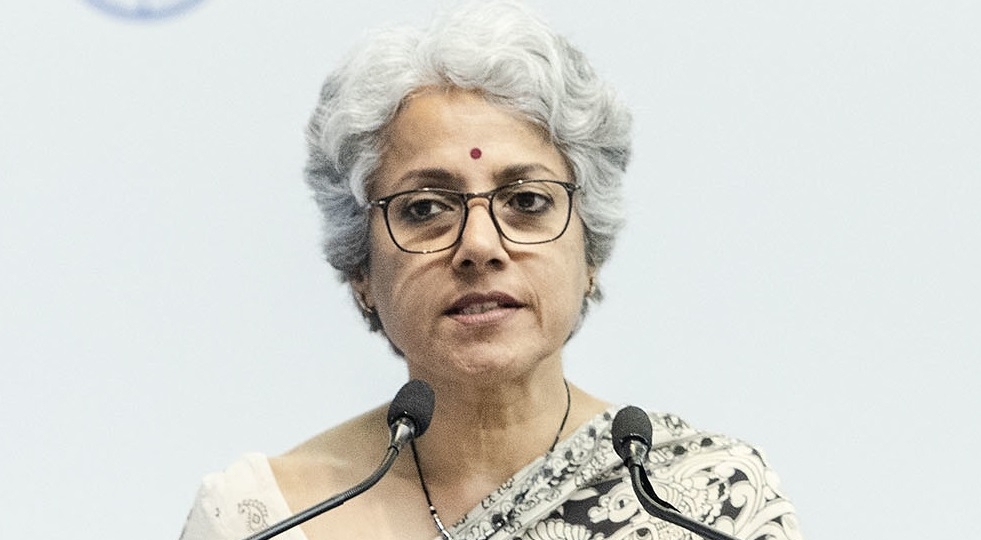 New Delhi : World Health Organization Chief Scientist Dr Soumya Swaminathan on Tuesday said that all countries are supposed to follow the WHO recommendations. ongoing row over the new UK COVID travel rules that prescribed that vaccinated Indians also need to go for a 10-day quarantine Swaminathan said, “All countries are supposed to follow our recommendations. They are not binding”.

According to the new UK rules, Indian travellers who have received both doses of the Covishield vaccine manufactured by the Serum Institute of India (SII) will be considered unvaccinated and will have to undergo self-isolation for 10 days.

The UK government’s recent order which has set off a controversy says that persons vaccinated in countries like the UAE, India, Turkey, Jordan, Thailand, Russia, or the continents of Africa and South America, will be considered as unvaccinated and will have to undergo a mandatory 10-day quarantine upon their arrival. On being asked about the WHO’s next move in this regard, Swaminathan said that the WHO position is clear on this that all countries should recognize EUL vaccines.

The new UK travel rule adds that only people who have got both shots of a double dose vaccine such as AstraZeneca, Pfizer or Moderna or the single shot Janssen vaccine “under an approved vaccination program in the UK, Europe, US or UK vaccine programme overseas” will be considered fully vaccinated.

India’s mass vaccination program is being run with mainly two vaccines Covishield and Covaxin. Covishield was developed by researchers at the University of Oxford and pharma giant AstraZeneca. Covaxin was developed by Hyderabad-based Bharat Biotech in collaboration with the Indian Council of Medical Research.