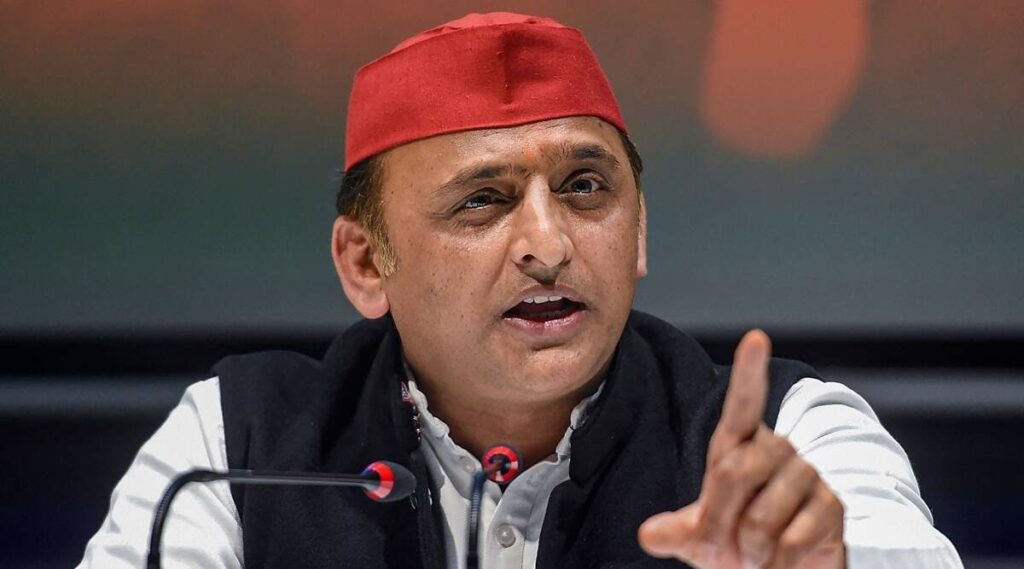 Lucknow, The Samajwadi Party has demanded that the BJP government release a white paper on tree plantations done by them in the past four and a half years.

Party President Akhilesh Yadav said in a statement on Tuesday that his government undertook sincere and extensive tree plantation drives and created a Guinness Record.

“Those trees survived, which led to revival of ponds in Bundelkhand and green parks were developed,” he added.

He termed the BJP government’s claims on forestation drive as ‘hollow’.

“The BJP government has added one more lie to its hundred lies by saying that it had planted 100 crore saplings during its term. He said the BJP, instead of planting trees, was sowing the seeds of hatred,” he said.

Akhilesh further said, “The chief minister claimed that during his tenure, UP planted 100 crore trees and in a single day (on Sunday) 25.51 crore saplings were planted. Now, despite all this, why is UP not looking green everywhere and why forest cover has not doubled or quadrupled?”

The SP president said apart from putting up big advertisements of tall claims about tree plantation, the government could not furnish any details of the tree plantations — where these were planted and how many trees eventually survived?

He alleged corruption in tree plantation and said that the intention and policies of the Yogi Adityanath government were flawed.

He said the Lohia Park and Janeshwar Mishra Park came up in Lucknow during the SP regime.

“A number of people, including those from the BJP go there to take a breath of fresh air. But this government has neglected even these green spots,” said Akhilesh Yadav.