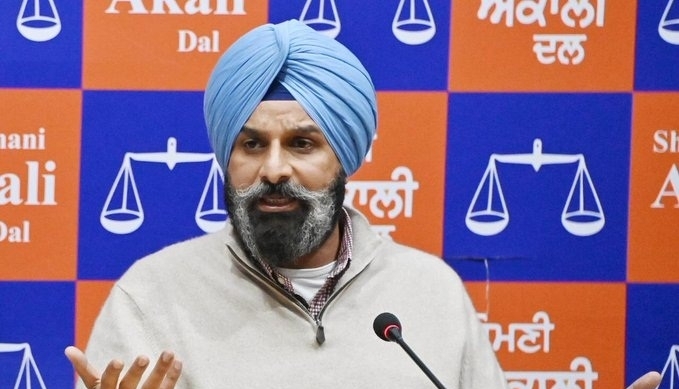 Chandigarh : In a major reprieve to Akali leader and former Punjab Cabinet minister Bikram Singh Majithia, the Punjab and Haryana High Court on Monday granted interim anticipatory bail to him in a drug case.

Justice Lisa Gill asked him to join investigations in the case.

In his petition, Majithia said:”It’s more than apparent that the present FIR has been registered against the petitioner keeping an eye on the forthcoming elections. The petitioner’s fundamental rights are at stake.”

Sitting MLA Majithia, who is the brother-in-law of Shiromani Akali Dal President Sukhbir Badal, had moved the high court after a Mohali court dismissed his anticipatory bail petition in a case under the Narcotic Drugs and Psychotropic Substances Act registered on December 20.

In a 49-page FIR filed by the state police Crime Branch at the Mohali police station, the SAD leader has been booked under sections 25, 27A and 29 of the NDPS Act.

His counsel D.S. Sobti told the media that Majithia would join the investigation on Wednesday.