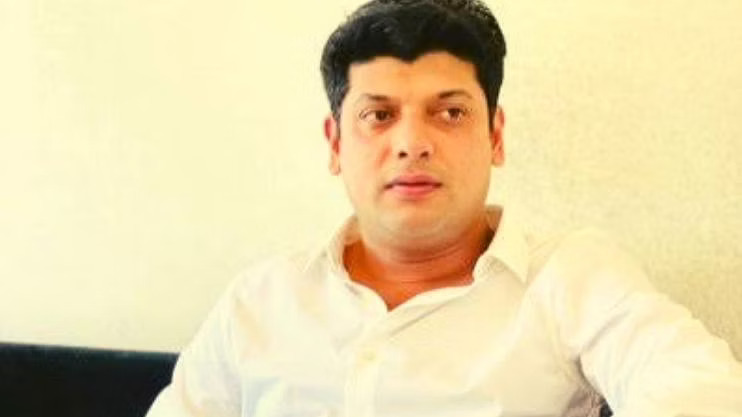 Panaji : Congress on Friday filed a disqualification petition before Goa Assembly Speaker Ramesh Tawadkar against its eight MLAs, who had switched to the BJP on September 14

Congress MLA and advocate Carlos Ferreira on Friday said that the party also has its duty to file a petition, hence they filed it with proper matter.

He said that there is a ground for disqualification and hence they have filed it. “Petition is filed by the Congress President Amit Patkar, which will be argued by me as a lawyer,” he said.

“This is a arguable case and we should win it,” Ferreira said.

He said that the party will approach appropriate authority to seek directions if hearings are delayed.

Earlier on November 11, former Congress secretary Girish Chodankar and Dominic Noronha had filed individual disqualification petitions before the Speaker. However, Congress leaders have alleged that notices were not issued in the case.

The Congress had alleged that Kamat and Michael Lobo had hatched a conspiracy by hobnobbing with the BJP to split Congress MLAs.

Blaming Kamat and Lobo, Congress in July filed a disqualification petition against them with the Assembly Speaker for anti-party activities and trying to split MLAs to join the BJP. Notices in this regard were issued to respondents a couple of days back.