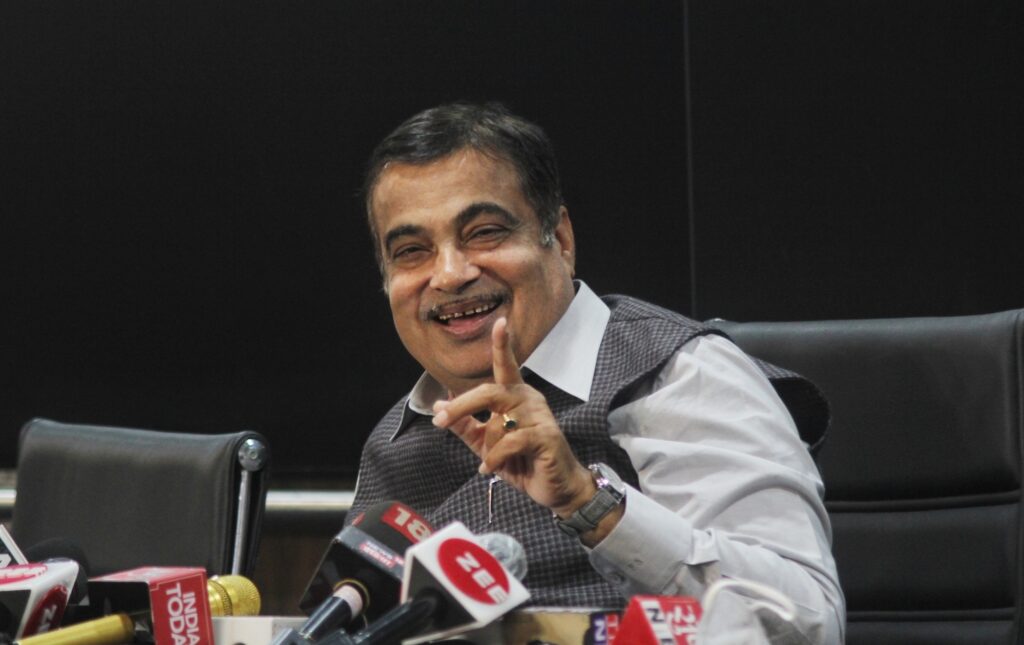 Mumbai, A senior Shiv Sena leader on Thursday demanded that the Centre should take immediate steps to appoint Union Minister Nitin Gadkari as the head of the National Disaster Management Authority as the Covid-19 situation could worsen in the coming weeks.

Among other things, Swamy on Wednesday asked Gadkari to be made in-charge of the Covid-19 management amid the second wave, and the possibility of a third wave looming ahead that could target children, for which strict precautions are needed now.

Tiwari said that given the current trends of the Covid-19 spread in the country – with more cases coming up from north India as compared with the first wave in 2020, besides affecting the younger population nationwide – the country could see as many as 40 lakh new infections daily in the coming weeks.

This is largely due to increased awareness, higher testing and greater levels of precautions taken by the Centre and the states to determine the extent of the spread that is being witnessed in the ongoing second wave of the pandemic since February, he said.

“There is a need for a full-time person empowered to deal with the emerging situation as there will be huge demand for medicines, medical facilities, beds, oxygen, ventilators, etc. as the number of ‘active cases’ requiring hospitalisation goes up simultaneously,” Tiwari contended.

In the past few weeks, Gadkari has contributed in a huge way by arranging for medicines, oxygen supplies and other requirements to cater to the growing Covid-19 demands using his goodwill with the corporates, industrialists and the civil society members in general.

Tiwari said that with a dedicated and experienced person like Gadkari as the NDMA Chairman – a post first occupied by the stalwart and Nationalist Congress Party President Sharad Pawar nearly 18 years ago, the country could derive huge mileage in the ongoing war against the virus and bring succor to the people at large suffering since the past nearly 15 months.

Among the states, Maharashtra remains the worst-affected with 1.49 per cent.