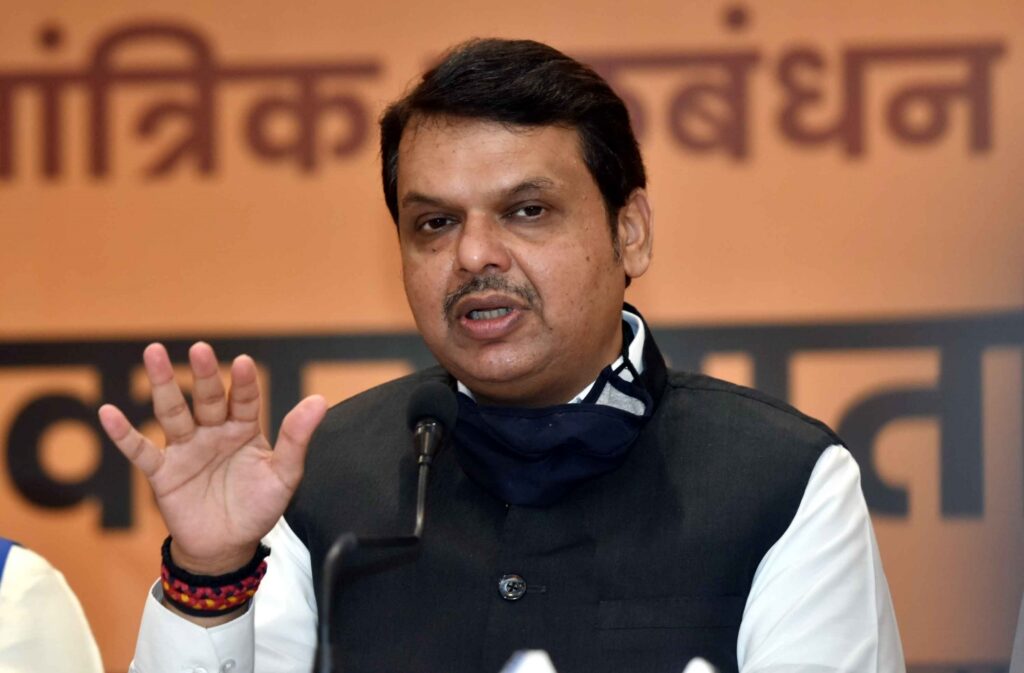 Among the legislators suspended for one year include at least three former ministers, and after the suspension, Leader of Opposition Devendra Fadnavis staged a noisy walkout.

“This is a murder of democracy This is ‘Mughlai Sarkar’,” said Fadnavis while Shelar termed it the ruling Maha Vikas Aghadi as a “Talibani government”, and the opposition BJP threatened to boycott the legislature proceedings.

The motion to suspend them was moved by Parliamentary Affairs Minister Anil Parab and passed by a voice vote even as the House witnessed turbulence on the first of the two-day Monsoon Session which opened here.

During the suspension period, the MLAs shall not be allowed to enter the legislature premises in Mumbai and Nagpur.