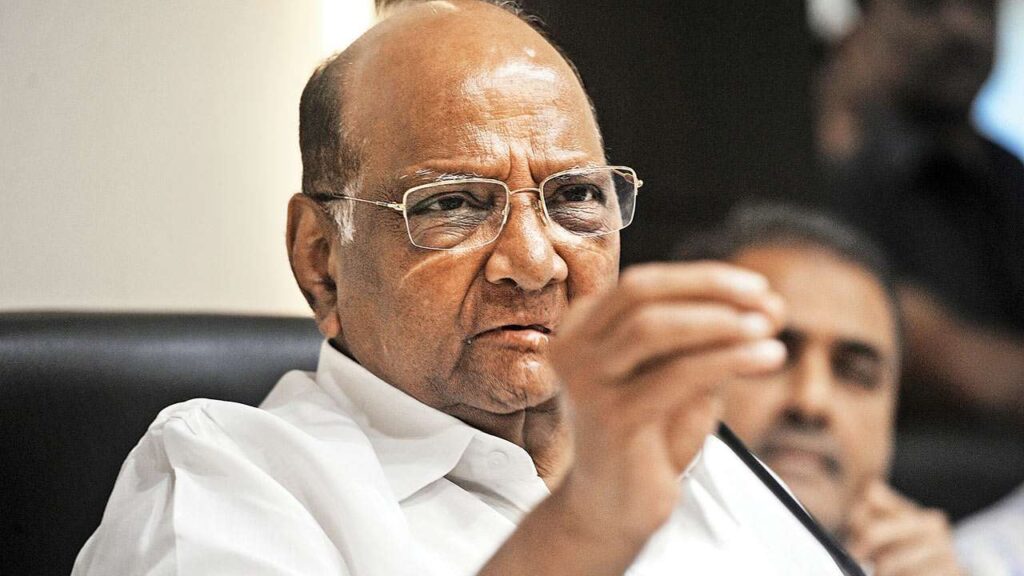 Panaji : The Congress in Goa has denied reports of talks with the Trinamool Congress over a possible alliance for the upcoming Assembly elections scheduled to be held on February 14.

Speculation of an alliance between the two parties was triggered after Nationalist Congress Party (NCP) supremo Sharad Pawar told reporters in Mumbai that his party is in talks with the Congress and the Trinamool Congress for a pre-poll alliance for the upcoming elections in the coastal state.

“We discussed coming together in Goa and the discussions are still on. No decision has been made yet. Goa needs a change and the BJP government needs to go,” Pawar was quoted as saying on Tuesday.

When asked for his reaction, the AICC in-charge of Goa, Dinesh Gundu Rao, said that Sharad Pawar would be in a best position to comment on the development.

“That you ask Mr. Sharad Pawar. I cannot comment on what he has said. I do not know what he said. I cannot react to what he said. He is a tall leader,” Rao told reporters.

Reacting to another report in the national media on Monday about senior Congress leader Rahul Gandhi leading a discussion about an alliance with the Trinamool for Goa polls, Rao said: “There has been no discussion in the Congress regarding alliance with the Trinamool, nor was there any meeting yesterday regarding that. And they said that leaders (from Goa) have been called to Delhi. Nobody was called to Delhi. Nobody has gone. That was a report which was incorrect.”

On Monday, senior Congress leader K.C. Venugopal had tweeted after a virtual meeting with Rahul Gandhi and P. Chidambaram, the party’s senior election observer for Goa, “The rumour in circulation that a possible alliance with TMC was discussed by Shri @RahulGandhi in today’s meeting is completely baseless & untrue. Let me assure that the Congress party is confident – we will put Goa back on the path to progress soon.”