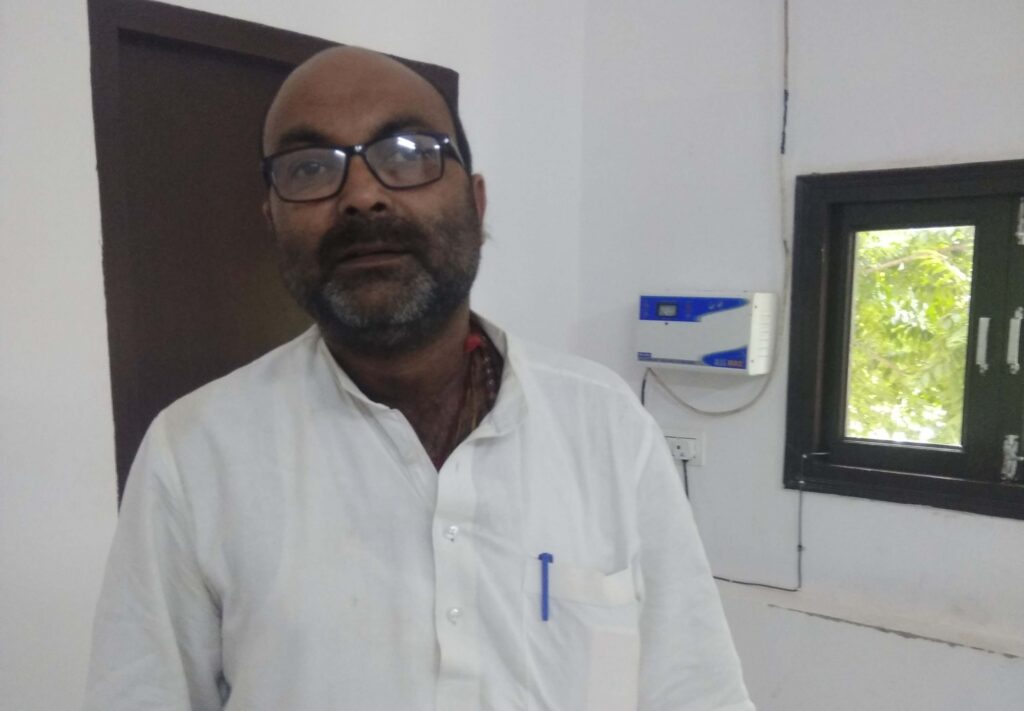 Lallu not only trashed the state government’s claims on managing the Covid pandemic but accused the Chief Minister Yogi Adityanath of fudging the statistics.

“A ‘tower of corpses’ has risen in the state. There are no vaccines, no oxygen, no medicines in the state. Due to the laxity of the government, there is a ‘minar’ (tower) of corpses, and it is getting praised,” he said in an apparent reference to Defence Minister Rajnath Singh’s appreciation of Covid management by the Yogi Adityanath government.

“Can’t the defence minister, who is praising the chief minister indulging in fudging the statistics, see the flames from the pyres in his own parliamentary constituency of Lucknow and other parts of the state. Can he not see the deaths caused by the shortage of oxygen and the shortage of medicines,” the Congress leader said.

He said that Singh showed a lack of sensitivity by praising the Chief Minister.

Earlier, Rajnath Singh had claimed that the World Health Organisation has praised the Uttar Pradesh government’s work. “It is not a small thing,” he said.

In a tweet on Monday, the WHO said, “In #India”s most populous state Uttar Pradesh, the state gov. has initiated house-to-house active case finding of #COVID19 in rural areas to contain transmission by testing people with symptoms for rapid isolation, disease management & contact tracing.”

“Congress leaders sometimes spread confusion about the vaccine and other times they question the government’s testing campaign in villages. The public is getting confused due to irresponsible statements of Congress leaders,” he said.

The Samajwadi Party president Akhilesh Yadav, on the other hand, has alleged that the state government is yet to accept the magnitude of the situation.

“The way Corona virus has affected Uttar Pradesh villages is worrying. The lives of people are at risk due to lack of medicines, oxygen and treatment. The BJP government is still not accepting the magnitude of the situation,” Akhilesh said.

He said the truth about deaths cannot be ‘hidden through lies’ of the BJP government.