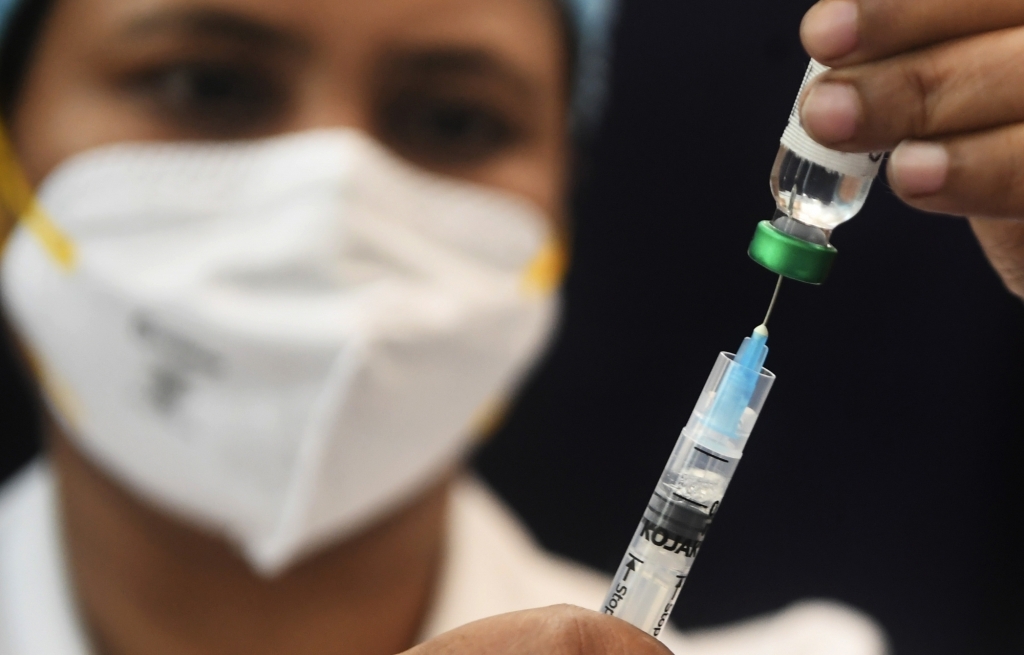 New Delhi,  After battling for hospital beds and oxygen for nearly a month amid the raging second wave of the Covid-19 pandemic, the national capital is now struggling to get adequate supply of vaccines.

The Aam Aadmi Part (AAP) led Delhi government said on Monday that the city is not getting adequate supply of vaccines and the stocks of Covaxin in Delhi would run out in the next 24 hours, while the stocks of Covishield are likely to get exhausted in the next three to four days.

Meanwhile, Delhi Deputy Chief Minister Manish Sisodia said that the Centre has replied that the national capital will get only 3.5 lakh doses of vaccine in May against its demand for around 3 crore vaccines in the next three months.

The Delhi government had on Sunday informed the Centre that it would need 60 lakh doses of vaccine per month to vaccinate around 93 lakh people in the 18-45 age group between May and July.

Sisodia also slammed the BJP for making a ‘false claim’ that Delhi government did not order for adequate doses of vaccine in advance.

“After the Centre had made it clear that the state governments could directly approach the companies for placing vaccine orders, the Delhi government had in April ordered 1.34 crore vaccines,” Sisodia said.

A large number of youth in the country have died during the second wave of the pandemic, Sisodia said, adding that their lives could have been saved had vaccines were administered to them instead of exporting the doses to other countries.

He said the Centre should ensure that the vaccines manufactured in the country are provided to the states that are facing shortage.

He also reiterated Delhi government’s stand that it can vaccinate everyone in the city within three months provided adequate doses are made available to it.

In a letter to the Union Health Ministry, Chief Minister Arvind Kejriwal had on Sunday requested the Centre to direct the Serum Institute of India and Bharat Biotech to increase monthly supplies of Covid vaccines to Delhi to 60 lakh a month for the next three months.