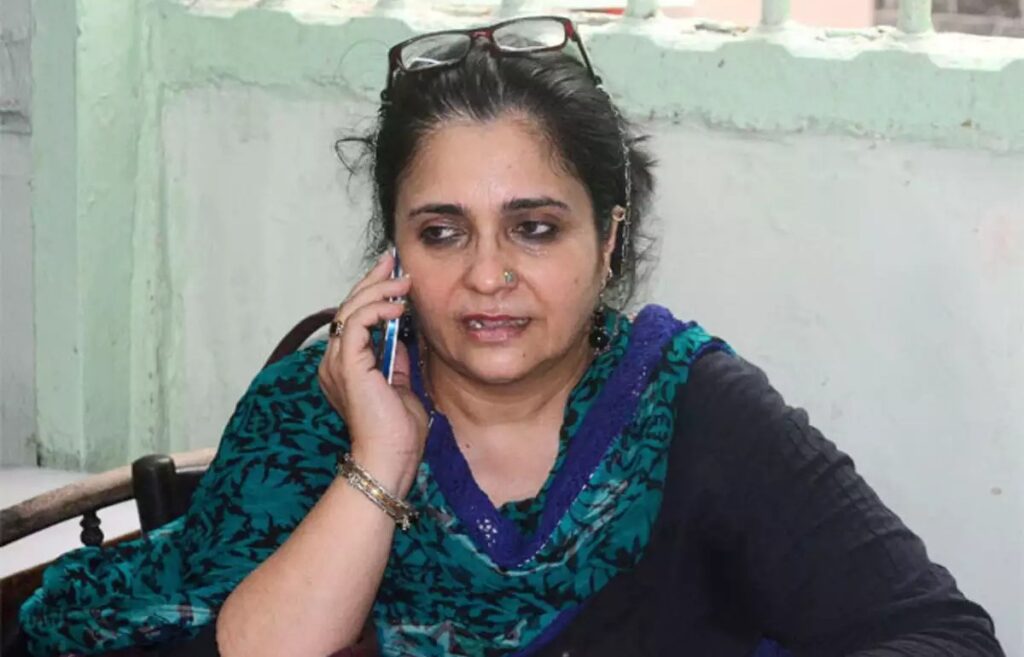 Mumbai: A team of Gujarat’s Anti Terrorism Squad has taken so-called activist Teesta Setalvad into custody on 25th June 2022. She was arrested from her home in the Juhu area in Mumbai at around 3 pm on Saturday, June 25. According to reports, the action was taken after an FIR for forgery was registered against Teesta Setalvad and others under section 468 of the Indian Penal Code.

Reportedly, the police want to take the activist to Ahmedabad for questioning.

According to an agency, Teesta Setalvad has been taken to the Santa Cruz police station for questioning.