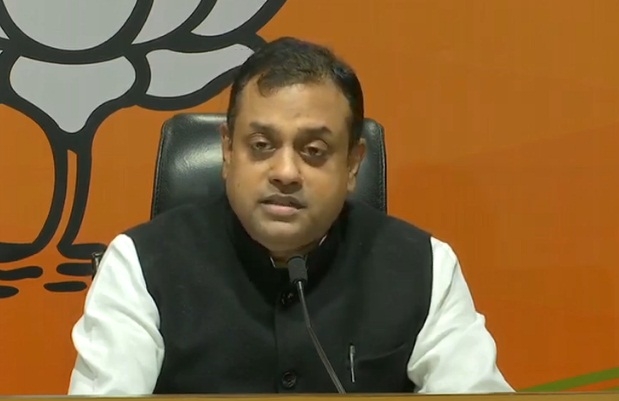 New Delhi, A day after the AAP Government claimed the demand for oxygen in the national capital had reduced, the BJP said that people had lost lives due to the inability of the Delhi government to build storage capacity.

Addressing a virtual press conference on Friday, BJP National Spokesperson, Dr Sambit Patra, said, “Due to AAP government’s inability to build storage, 20 and 13 lives were lost at Jaipur Golden Hospital and Batra Hospital respectively. Both hospitals had tried to contact the government, but the AAP government did nothing. This is criminal liability.”

Patra claimed that the Arvind Kejriwal government has asked neighbouring states around Delhi to store oxygen because it does not have enough storage facilities.

“When the Delhi government was demanding additional oxygen, Kejriwal could not create any additional storage facility or arrangements in Delhi. It shows the inefficiency of Arvind Kejriwal’s government,” he said.

He further claimed that on May 9, Linde plant in Faridabad was expected to supply 120 MT Liquid Medical Oxygen (LMO) to Delhi but the AAP Government took 120 MT LMO and then returned 74 MT back to the plant due to non-availability of storage space or less demand in Delhi.

Citing the Petroleum And Explosives Safety Organisation (PESO) report, Dr Patra said, “According to the PESO report, a week ago there was an excess supply of oxygen in Delhi. But Delhi was unable to store it. Due to this, the turnaround time of the tanker was increased, and other nearby states also had to face problems.

The BJP National Spokesperson said, “Kejriwal’s way of working is very unique, first make noises that there is a shortage but do nothing to create infrastructure. He raised demand for the oxygen and blamed other states for stalling Delhi’s supply. But when oxygen was supplied, raised his hands saying it did not have a place to store it.