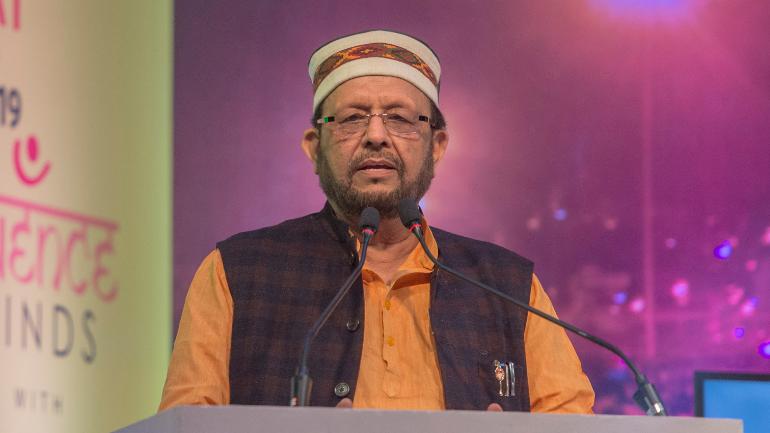 Lucknow, The Aam Aadmi Party (AAP), has filed a police complaint against Medical Education Minister Suresh Khanna, principal secretary (medical education) Alok Kumar and other officials, including directors of SGPGIMS and RMLIMS, for an alleged scam in the procurement of medical equipment.

The complaint was filed on Wednesday. AAP MP Sanjay Singh said that there were several documents to prove that the government had purchased medical equipment for the expected third wave of the Covid-19 pandemic at a much higher rate than what it was available for in the market.

“This is a large-scale scam where ventilators for children, and other medical equipment like BiPAP machines, have been purchased for arbitrary costs. King George’s Medical University (KGMU) purchased ventilators for Rs 10 lakh and the same variety was purchased by the government for other medical colleges for Rs 20-22 lakh. The government has purchased equipment for four to five times their market price,” Singh told reporters.

He added that as minister of the department responsible for the purchase of the equipment, Suresh Khanna had given statements in support of the scam, instead of taking action against the accused, even as there were several documents to prove otherwise.

Singh said that if the police did not file an FIR on the basis of the party’s complaint, he would take the matter to court.

“We have filed the complaint in the Hazratganj police station on Wednesday. If they do not take action, I will approach the court and if action is still not taken, then we will wait till a new government is in place six months later and all these people will be in jail,” he said.

Meanwhile, Minister Suresh Khanna said that some parties were in the habit of making false accusations and then apologising later in court.