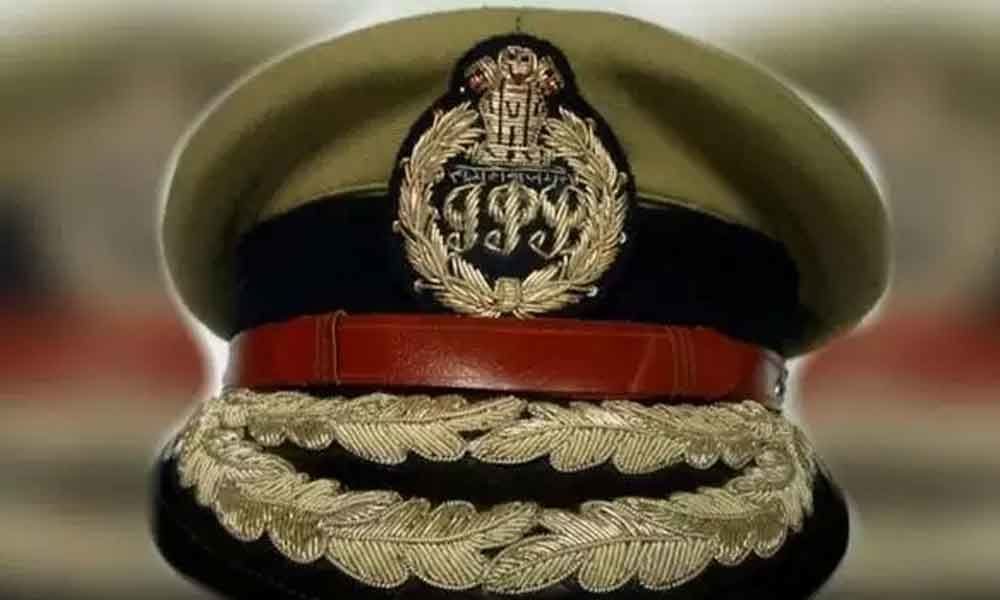 V.K. Singh, director general prisons has been transferred and posted as commandant general home guards, civil defence and state disaster relief force and the post has been declared as equivalent in status to DGP till the time it is held by V.K. Singh.

B.Srinivas has been transferred and posted as DG prisons. He continues to hold additional charge of director, fire and emergency service.

R.R.Swain upon his promotion has been designated as special DG CID. While A.K. Choudhary has been posted as DG crimeA

S.J.M. Gillani has been posted as ADGP armed J&K.

Mukesh Singh IGP Jammu upon his promotion shall continue in the present position and the post has been declared as equivalent to ADGP in status.

M.K.Sinha is posted as ADGP headquarters and Danish Rana as ADGP coordination at police Aheadquarters.