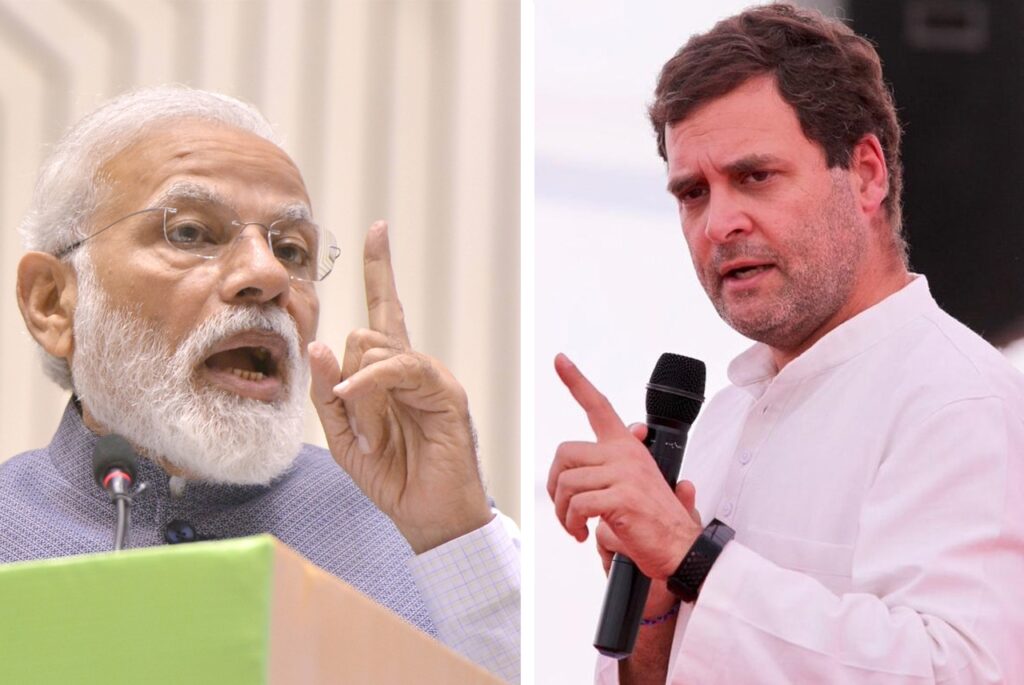 New Delhi,  Former Congress President Rahul Gandhi has been one of the most vocal critics of the Narendra Modi-led governments strategy to combat the Covid-19 pandemic.

Recently, Rahul Gandhi had said that India will be hit by multiple Covid waves if the government fails to get its vaccine strategy right. He even held the Centre and the Prime Minister directly responsible for so many deaths due to Covid in the country.

However, the Congress leader’s criticism of Modi seems to have failed to touch a chord with the people as most feel that if given the opportunity, Rahul Gandhi would not have handled the Covid crisis in a better manner, according to the ABP-C Voter Modi 2.0 Report Card.

As per the ABP-C Voter survey, 22 per cent respondents think that if Rahul Gandhi was the Prime Minister during the present health crisis, he would have handled the situation better.

In the urban areas, 20.1 per cent people feel that the Congress leader would have handled the Corona crisis in a better manner had he been the Prime Minister of the country, while 22.8 per cent in the rural areas mirror this opinion.

On the other hand, 63.1 per cent people feel that Narendra Modi is handling the coronavirus crisis in the best possible manner, something which Rahul Gandhi would have failed to do.

From the survey, it is apparent that Rahul Gandhi’s criticism of Prime Minister Modi amid the pandemic has not made him either a popular candidate for the PM’s post, nor could he convince the people that had he been the PM, he would have tackled the situation in a more effective manner.