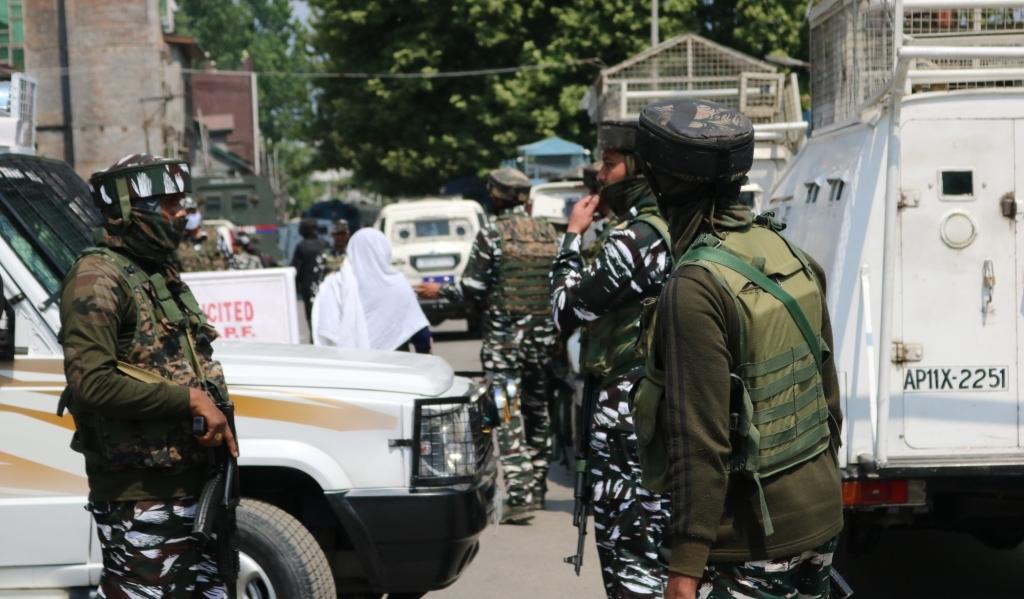 Srinagar : A total of 62 terrorists linked to different proscribed outfits have been neutralised in various encounters across the Kashmir Valley so far this year.

Giving details, Inspector-General of Police (IGP), Kashmir, Vijay Kumar, said that the surviving rate of terrorists is drastically decreasing due to enhanced human and technical intelligence and focused operations.

In the current year, 62 terrorists have been neutralised in different encounters so far, of which 32 were killed within just three months of joining terror ranks.

Among the 62 slain terrorists, 39 were linked to Lashkar-e-Taiba, 15 to Jaish-e-Mohammed, six to Hizbul Mujahideen while two were connetected to Al-Badr. Of them, 47 were local terrorists while 15 were foreign recruits.

The IGP Kashmir also reiterated his appeal to all misguided youth who have joined terror ranks to shun the path of terrorism and return to the mainstream.

He also appealed to the parents and elders of these terrorists to plead their wards to shun the path of violence.