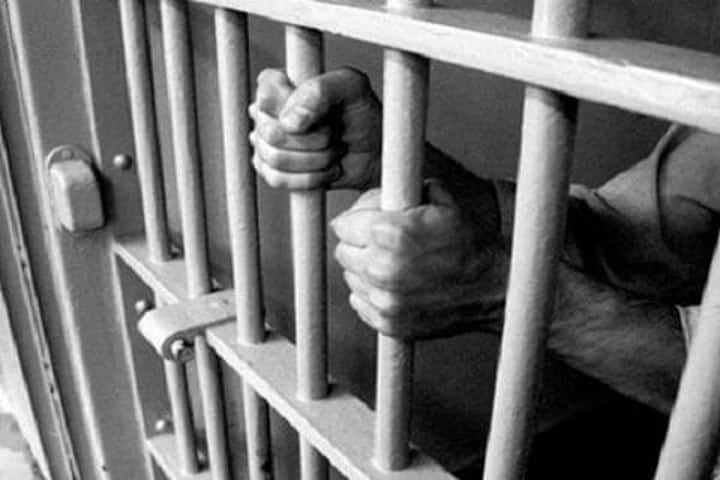 Bhopal : The special court of the Bhopal district court, handling the Vyavsayik Pariksha Mandal, or “Vyapam” scam, has disposed of around 55 per cent of the cases so far, said a senior CBI public prosecutor. There are around 160 cases, which are being heard in two special courts designated for CBI cases.

It is called a multi-layered scam as there are three categories of cases — first, Impersonation (duplicate candidate appeared for exam in place of original candidate), the second, Manipulation of digital data and the third is called Engine- bogie, which is the mother of all cases as it involves around 750 accused.

The first category involves mainly those who have been made accused for appearing in the exams for other candidates at the behest of some middlemen who executed the plan. The second category called Manipulation has a long list of accused comprising of senior bureaucrats, politicians and the people who worked as a bridge between the first two.

“Laxmikant Sharma is one of the main accused because he was the then education minister, but mainly because he appointed his OSD C. K Mishra as Controller of Vyapam. He was recommended the names of three officers for the post, however, he sidelined the recommended names and appointed his OSD to the post,” said an official on condition of anonymity.

The third category, called “Engine-bogie” or the mother of all cases involves all categories of accused from candidates to middlemen, from politicians to bureaucrats. It has nearly 750 names. The lowest number of accused in a particular case are between 15-20.

The CBI investigated the case after it was transferred from the Madhya Pradesh police in 2015. However, many accused have been acquitted due to lack of evidence.

Apart from Bhopal, the Vyapam cases are also being heard in different courts in Jabalpur, Gwalior and Indore. A special CBI Court has recently sentenced two accused to four years’ imprisonment. “So far, the maximum period of imprisonment has been 10 years. But, the irony is that the accused Pradeep Tyagi, who was sentenced to rigorous imprisonment for 10 years is out now,” the prosecutor said.

The scam involved 13 different exams conducted by Vyapam for selection of medical students and state government employees including food inspectors, transport constables, police personnel, school teachers, dairy supply officers and forest guards where the final results were rigged. The exams were taken by around 3.2 million students each year, many of whom were actually paid proxies for other undeserving students.

Note: This data is from the Bhopal district court only