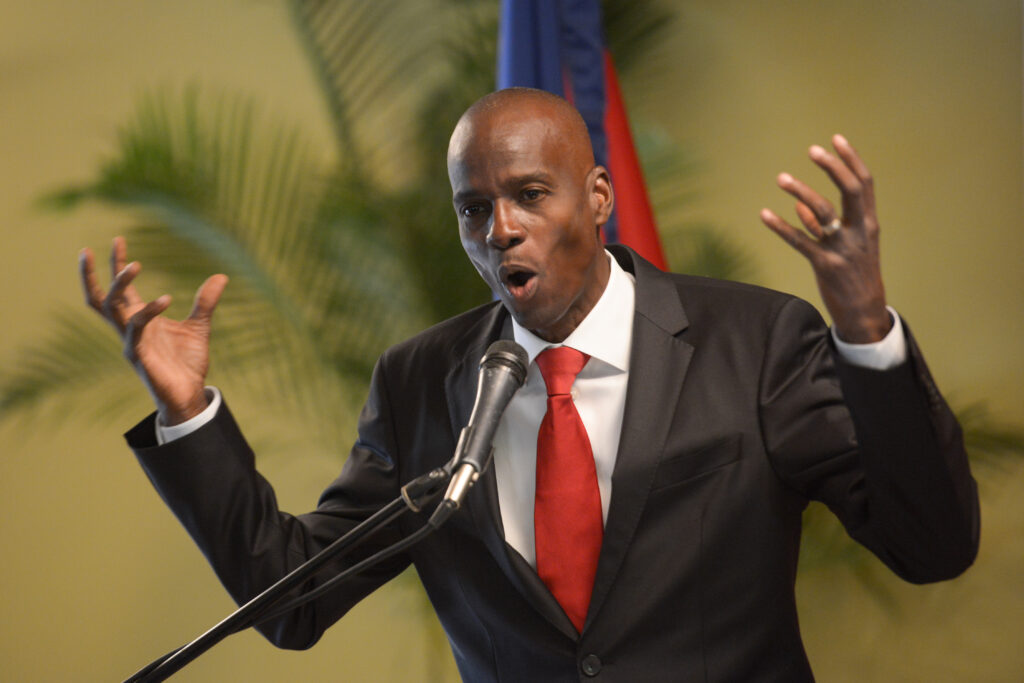 Santo Domingo:  At least 15 Colombians and two Haitian-Americans suspected to be involved with the assassination of Haitian President Jovenel Moise have been arrested, officials announce.

At least 28 people participated in the murder of the Haitian president, including 26 Colombians and two Haitian Americans, Leon Charles, director of Haiti’s National Police at a press conference here on Thursday.

Eight other people have fled and three assassins were killed in the shootings with security forces, added the official. Moise was shot dead on Wednesday at his residence during an early morning raid by a group of gunmen.

He had been ruling Haiti by decree after legislative elections due in 2018 were delayed. Disputes have been around on when his term ends.

Haiti’s constitutional referendum, which should have taken place in April but was postponed due to the Covid-19 pandemic, will be held on September 26, the national electoral commission announced on June 28.