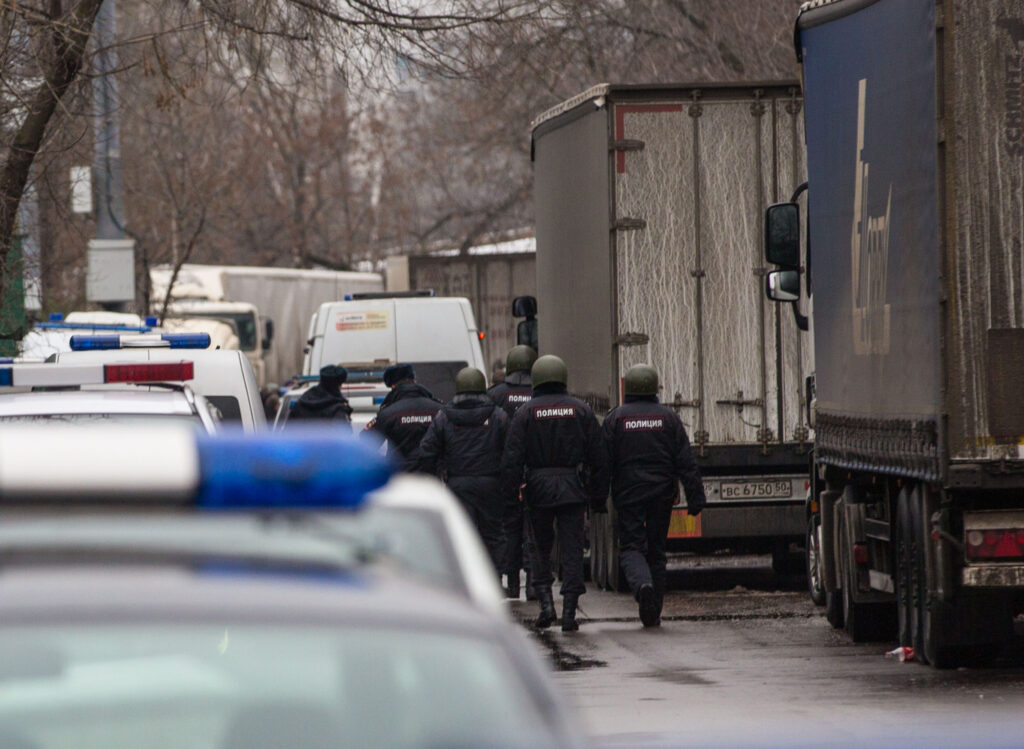 Moscow, At least 11 people were killed and 32 others injured on Tuesday in a shooting incident at a school in the Russian city of Kazan, authorities said, adding that a suspect has been arrested.

The incident took place at the school No. 175 in Kazan located in the country’s Tatarstan Region.

A source in the emergencies confirmed to the TASS News Agency that the victims comprised 10 children and a teacher.

Two children fell to their death after jumping out of a window on the third floor, according to the news agency.

The sources said that the first signal from a panic button at the school came in at 9.25 a.m. (local time), after the shooting had started five minutes earlier.

There were 714 children and about 70 employees at the school, including 52 teachers, present at the time of the incident.

It was not clear if there were more shooters but the 17-year-old attacker who was arrested had shot eighth grade students and a teacher.

The TASS News Agency said he told the the police that he had placed a bomb at his home.

Law enforcement agencies are working at the scene, and security measures have been strengthened at all educational institutions in Kazan.

An eyewitness told the news agency that the attacker had carried out an explosion and then went on a shooting spree.

Tatarstan President Rustam Minnikhanov described the shooting as a “tragedy”, the BBC reported.