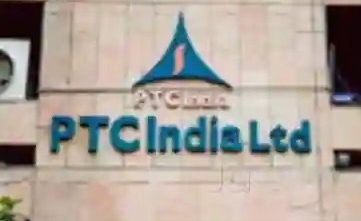 Mumbai : The impact of the article “Suspension of trading in a scrip a double whammy for minority shareholders” was almost instantaneous.

This article was published on Wednesday at 4.52 p.m.

This non-compliance of listing regulations by PTC India Limited was faster than expected and almost immediate, post the publishing of the article.

The subsidiary, PTC India Financial Services Limited, has declared its results for the quarter and year ended March 22.

Further, the parent or holding company, PTC India Limited has announced that it would be holding its board meeting to take on record the results for the quarter and year ended March 22 and also declare dividend if any for the year.

What remains is the declaration of results for the quarters ended June and September 22.

It now remains to be seen what would be the action taken by the exchange, NSE.

They had put the shares in trade to trade and imposed higher margins.

It would be assumed that once the results are declared, the action would have to be reversed and parity be restored.

The issues raised in the article would however remain as the minority shareholders who would have been affected by the action have been saved from further trouble.

The SRO and the regulator need to look into this matter and resolve the same at the earliest for future. 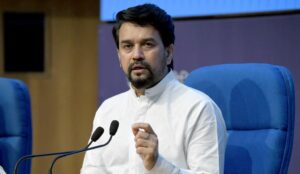 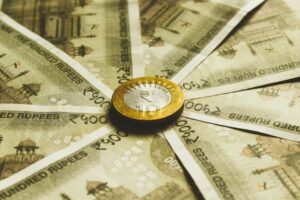 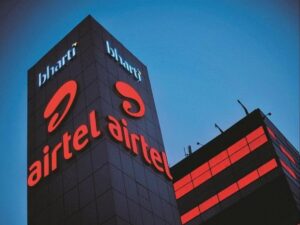