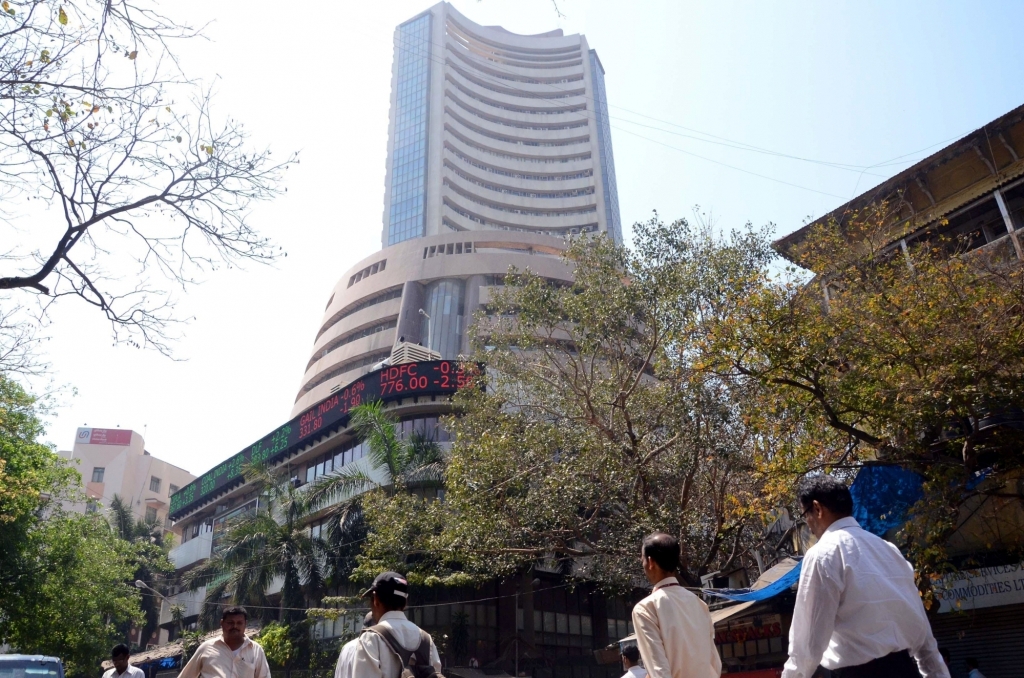 Mumbai, The Nifty50 on the National Stock Exchange soared to new record levels on Monday, while the BSE Sensex fell short of ending above the 52,000 mark.

Healthy buying was witnessed in metal and oil and gas stocks.

Surge in the shares of index-heavyweight Reliance Industries (RIL) also boosted the market. RIL shares on the NSE closed at Rs 2,153.50, higher by Rs 58.70, or 2.80 per cent, from its previous close.

Kotak Securities’s Executive Vice President, Equity Technical Research, Shrikant Chouhan said: “Today, the market unexpectedly closed much better. Initially, the market went down to Friday’s lowest level, however, it was only for a short time and the market bounced back soon.”

Observing that the market seems to be under the control of the bulls, he said that market giants Reliance, ITC, Tata Steel, ICICI Bank and HDFC twins all helped the market to close higher. 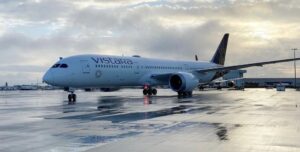