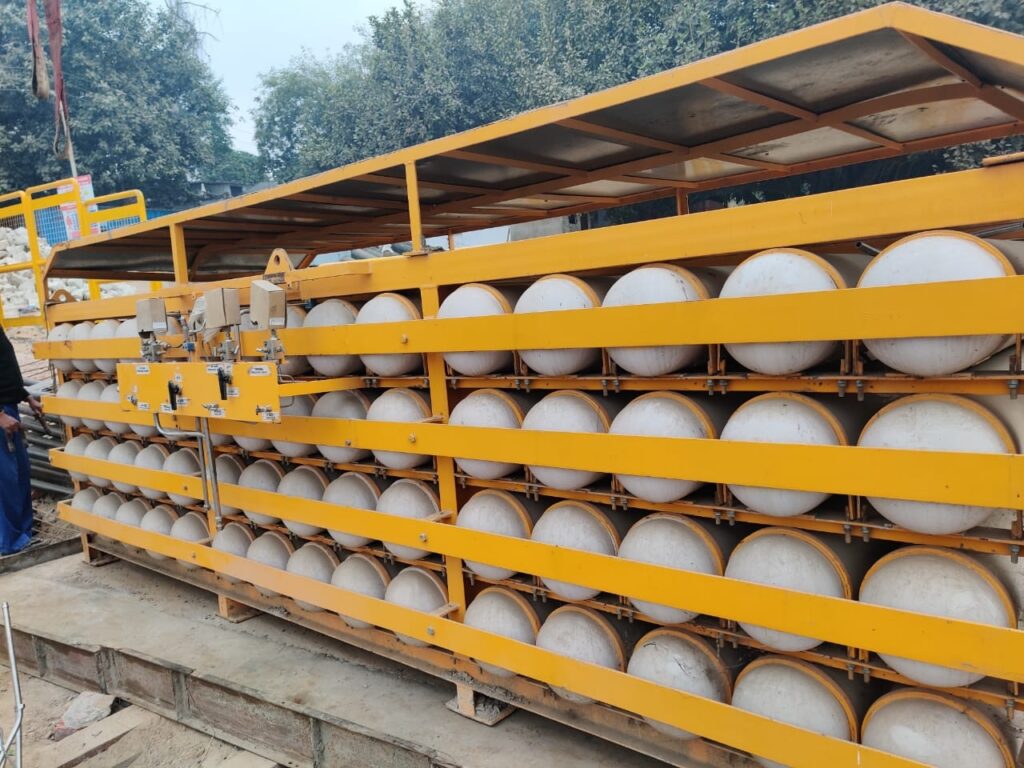 Mumbai : For the third time in barely six weeks, the Mahanagar Gas Ltd has hiked the prices of CNG and PNG with effect from Friday midnight (November 26/27), an official said.

The basic prices of CNG is increased by Rs 3.06/kg and domestic PNG by Rs 2.26/SCM for the Mumbai Metropolitan Region.

Accordingly, the revised all-inclusive prices of CNG used by vehicles will go up from Rs 57.54/kg to Rs 61.50/kg, and the home use PNG shall be Rs 36.50/SCM, in a single slab, said an MGL spokesperson.

The fresh hike – in just six weeks after October 14 – will hit the budgets of around 1.60 million PNG consumers and over 800,000 CNG customers using gas-powered vehicles.

The MGL had hiked rates twice in the first week of October, ahead of the festive season.

This time, it has justified the price hikes as to meet the shortfall in domestic gas allocation for which it is buying higher priced PNG (imported RLNG) to cater to the growing numbers of CNG and domestic customers.

Besides, owing to the substantial increase in natural gas prices in the international market, the MGL’s input gas cost has also gone up, said the spokesperson.

To partially offset the increase in the input costs of gas, the MGL has announced the latest price hikes. 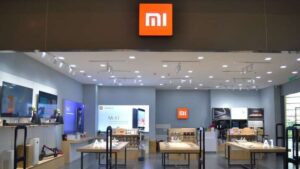 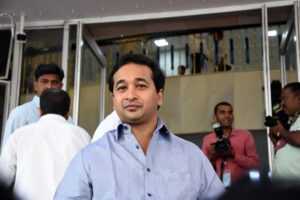 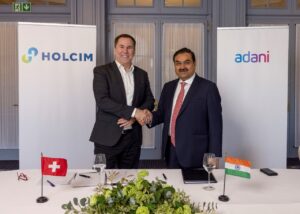