“The speed with which central banks across the globe are hiking interest rates, investors are worried that slackening growth would push key economies into recession. With the monetary policy decisions on the anvil, rate-sensitive stocks like banking, realty, and auto crumbled badly as rate hikes could dent demand going ahead. However, due to markets being in oversold territory, we could witness a quick pullback rally,” said Shrikant Chouhan, Head of Equity Research (Retail), Kotak Securities Ltd.

Global risk assets including equities extended their selloff on Monday as fears of faster inflation and global recession continued to rise.

The Chinese government raised the foreign exchange risk reserve requirements for financial institutions to stem a drop in the yuan, making it more expensive for traders to short the currency. 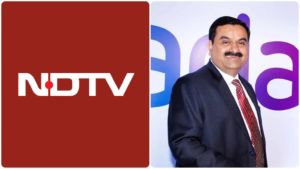 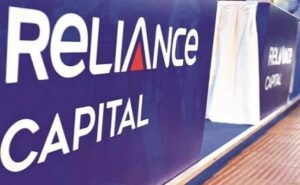 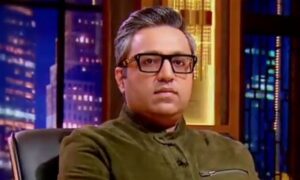