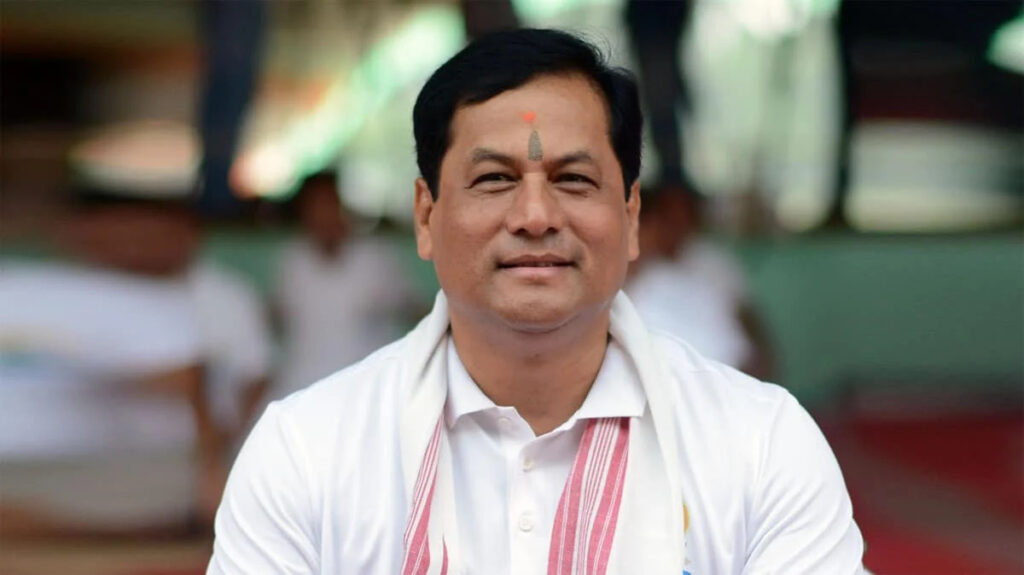 Mumbai :  Union Shipping Minister Sarbananda Sonowal on Saturday said here that the Indian cruise market has a potential to grow 10-fold in the next 10 years, driven by rising demands and increased disposable incomes.

“The government realises this potential and is determined to position India as a global crise hub with top-class infrastructure for both ocean and river cruises,” he said after inaugurating the 1st Incredible India International Cruise Conference-2022.

Describing India as a “magnificent cruise destination”, the minister said many attractions on the 7,500-km long coastline and vast river systems are yet to be unveiled to the world.

“Global players have evinced a keen interest in promoting cruise tourism in India, and with the development of right infrastructure coupled with adoption of modern technology, India will certainly become one of the top tourism destinations in the world,” he said

Sonowal said a Task Force comprising national and international experts has been set up to enable an eco-system conducive to the development of cruise tourism in the country.

Citing Prime Minister Narendra Modi, he said transformation is possible through transportation for which technology needs to be leveraged and a port-led development can help develop a comprehensive ecosystem for both transport, tourism and cruise tourism.

Besides, Naik said lighthouse and island tourism development is also underway to attract the coastal tourists and inland or river cruises are being explored.

Shipping Secretary Sanjiv Ranjan said that post-pandemic, the country’s tourism sector is growing with resurgence and cruise tourism alone has notched a 35 percent y-o-y growth, and now a Maritime Vision Document-2030 is ready and focussing on various aspects of cruise tours.

Upgradation and modernisation is going on at 7 major ports like Goa, New Mangalore, Kochi, Chennai, Visakhapatnam, and Kolkata besides the flagship New International Cruise Terminal coming up in Mumbai at a cost of Rs 495 crore, which is likely to be ready in next 25 months (July 2024), with a capacity to handle 200 ships and 10-lakh passengers annually. 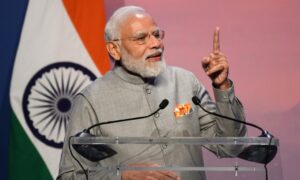 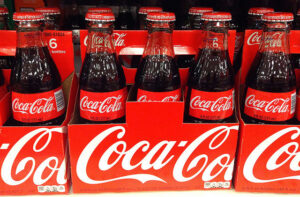