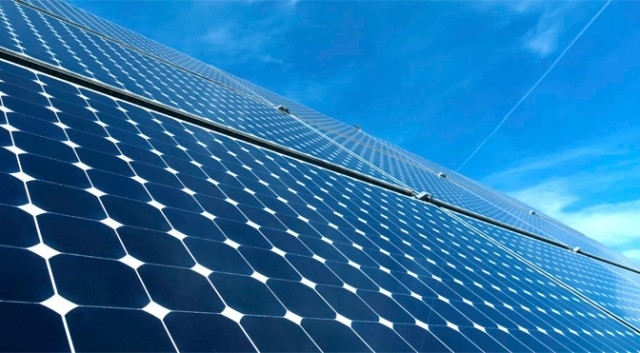 Mumbai : The Centre’s push to increase renewables-based sources in India’s overall energy mix have pushed up the prices of clean energy players’ stocks over the past several months.

Earlier, Prime Minister Narendra Modi at the COP26 meet in Glasgow said India aims to increase its non-fossil energy capacity to 500 Giga Watt by 2030, besides the country wishes to fulfil 50 per cent of its energy requirements from renewable energy sources by 2030.

Amongst the rising stocks, Orient Green Power’ scrip rose 612 per cent during the last one year.

Founded in 2006, the firm is engaged in the business of generation and sale of power using renewable energy sources, such as biomass, mini hydel, wind, biogas and biofuels.

Further, the centre had in 2021 preponed its set deadline to 2025 to meet the target of 20 per cent ethanol blending in petrol. Earlier the target was set for 2030.

In line with the announcement, many investments and expansion activities are expected in the biofuel space. Stocks of sugar companies also turned buoyant with the preponement of the deadline.

Balrampur Chini Mill shares rose 144 per cent in the last one year, Dalmia Bharat Sugar 207 per cent, Triveni Engineering 242 per cent, Shree Renuka Sugars 180 per cent. These companies deal in sugar and its allied activities.

According to a recent report by the International Energy Agency, India is expected to become the third-largest market for ethanol, a kind of biofuel, in the world after the US and Brazil by 2026.