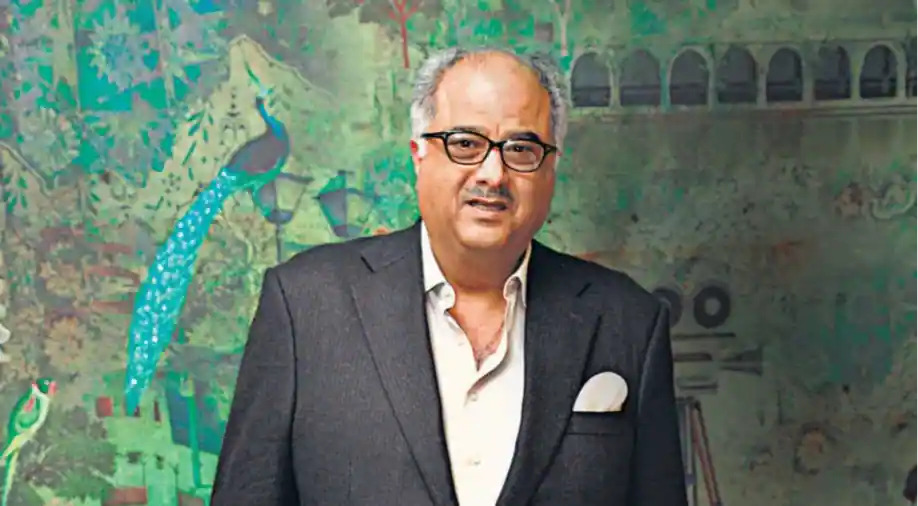 Bollywood producer Boney Kapoor has fallen prey to fraudulent cyber activity. As per reports, a transaction of around Rs 4 lakh has taken place allegedly using his credit card.

It is reported that a complaint has been filed in Mumbai’s Amboli police station under provisions of the IPC and Information Technology Act in the matter and the investigation is underway.

As per media reports, On February 9 this year, the fraudster transferred Rs 3.82 lakh in five transactions. The money went into the account of a company based in Gurgaon, Haryana. The misuse of credit card, reportedly, came to light after Boney’s money was withdrawn from his bank account following which he enquired the bank about it.

In the written complaint, Boney Kapoor alleged that he hasn’t shared the details of his credit card with anyone. He also did not receive any calls from a bank or any other source regarding the card details.

On the work front, Boney is also set to make his acting debut with Luv Ranjan’s film, which also stars Ranbir Kapoor and Shraddha Kapoor. 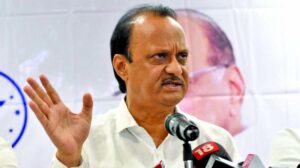 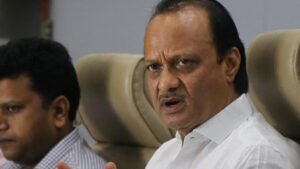