Accordingly, India’s benchmark indices had a gap-up opening and continued to maintain their gains.

In terms of sector specific basis, the top gainers were the BSE banking, pharma, energy and realty indices.

“Markets are on a buying spree when compared to the previous month, this is mostly because of improving mood in the country with reducing Covid cases and positive global cues,” said Gaurav Garg, Head of Research at CapitalVia.

According to Jay Purohit, Technical & Derivatives Analyst, MOFSL: “Nifty opened positive and after touching yet another record high of 15792 levels in the initial tick, it is now moving in a range.”

“It continues forming higher highs from the last five sessions and is taking support at 15700 but facing some resistance at 15800 levels. Volatility trades below 15 levels which supports the bulls to sustain at higher zones. Market breadth remains predominantly in favour of the advancing counters.” 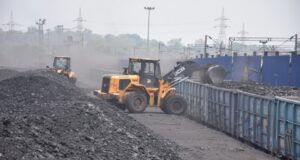 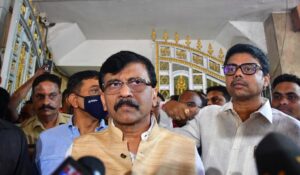 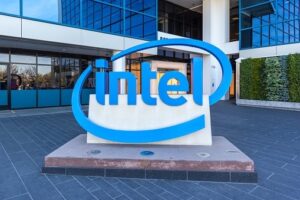