The collector, Anugraha P has been transferred as an officer on special duty (OSD) at the Madhya Pradesh Bhawan in Delhi.

While, SP Siddharth Chaudhary, who was injured during the communal clashes on the occasion Ram Navami procession and was on medical leave, has been transferred to the police headquarters in Bhopal.

Satna SP Dharam Veer Singh has been transferred to Khargone.

Khargone ASP Neeraj Chaurasiya also has been transferred to police headquarters and Manish Khatri has been appointed in place.

The Khargone district administration and the police was criticised for their failure to control the situation.

On April 10, a man was killed and 50 others were injured in the clash in Khargone, which erupted after a few people allegedly threw stones at a Ram Navami procession.

Over 55 “illegal structures” were demolished by the district administration while taking action against the stone pelters and the accused. 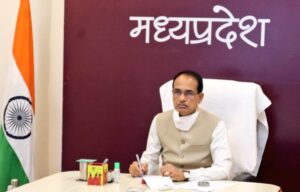 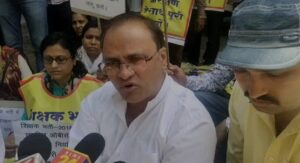 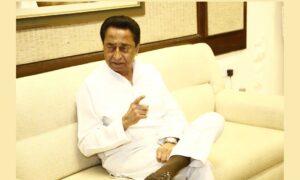