Jabalpur : Like every year, the railway employees were to be given bonuses this year but the Railway Board had not announced it yet due to Corona period. Senior officials and workers of the Employees Union and Trade Union of West Central Railway have been demanding this for the last one week.Demonstrations were being held at Jabalpur Rail Division Office, West Central Railway Zone Headquarters and Jabalpur Railway Station. Employees were continuously speaking in front of the railways in protest against the non-bonus. They said that the bonus is their right.

The bonus is for the last financial year 2019. Naveen Littoria, Employee Union Secretary, Jabalpur division of West Central Railway, said that there is a wave of happiness among every railway employees with this decision of the government. Demonstrations were being held against the non-receipt of bonus for the last 1 week. After the ongoing demonstration demanding the bonus, the government has finally met our demand. 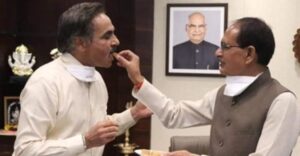 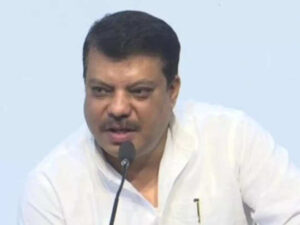