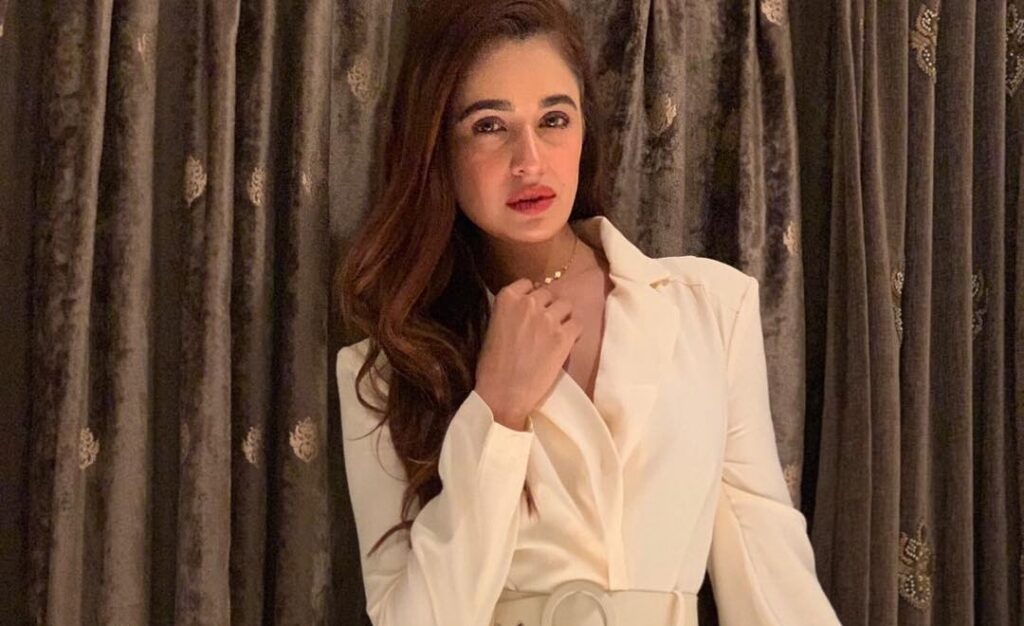 Mumbai, Actress Yuvika Chaudhary and her husband Prince Narula individually apologised on Tuesday after the hashtag ‘Arrest Yuvika Choudhary started trending on Twitter. Yuvika drew netizens ire for posting a video featuring Prince on YouTube where she made a casteist remark.

In the video, Yuvika can be seen filming Prince as he gets a haircut. She refers to a certain community and says he looks like them.

This led to the hash‘ag ‘Arrest Yuvika Choud’ary’ trending on Twitter.

A user “aid: “Yuvika Choudhary should be arrested. Example has to be set There are many like her and Munmun “ut”a.”

“Hey #yuvikachoudhary you sd be ashamed of your words. The people you addressed are actually keeping this nation presentable. they sd be respected. you senseless people create chaos in “ociety,” another tweeted.

The actress has now posted an apology on Instagram.
“
She wrote: “H’ guys I didn’t kw the meaning about that word wt I used in my las’ vlog I didn’t mean to hurt anyone and I can never do that to hurt someone I apologise to each n every one I hope you understand “ove you all.”

Prince, too, took to his Instagram stories to apologise to fans.