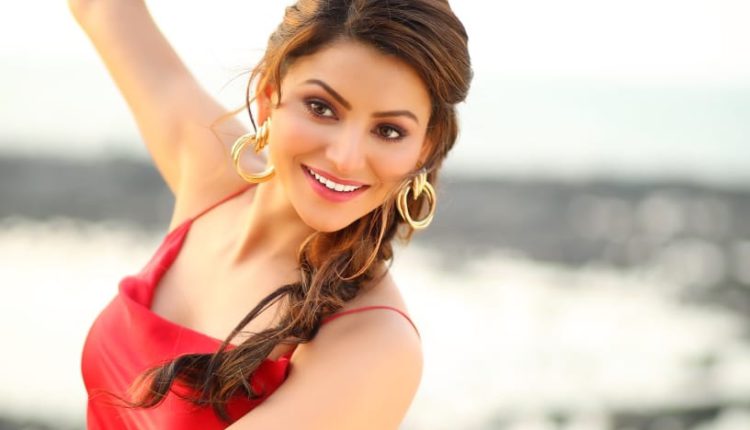 Mumbai,  Actress Urvashi Rautela says her father Manvar Singh taught her the importance of valuing oneself. Ahead of Father’s Day on June 20, Urvashi also shares the kind of bond she shares with her dad.

“When I’m at my best, I am my father’s daughter. It was my father who taught me to value myself. He told me that I was uncommonly beautiful and that I was the most precious thing in his life,” Urvashi .

On the work front, Urvashi Rautela will be making her Tamil debut with a sci-fi film that casts her as a microbiologist and an IITian. She is also going to appear in a bilingual thriller “Black Rose” along with the Hindi remake of “Thirutu Payale 2”.

She will also be seen in the Randeep Hooda-starrer web series “Inspector Avinash”, based on the true story of super cop Avinash Mishra. Urvashi plays Avinash’s wife Poonam Mishra. 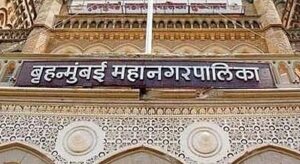 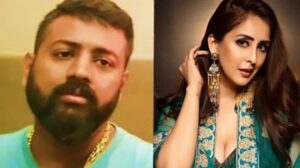 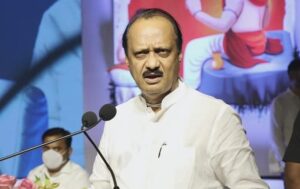