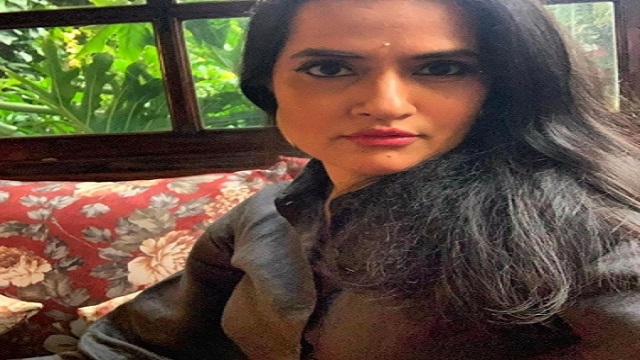 Mumbai, Singer Sona Mohapatra on Wednesday announced that she has recorded a new song dedicated to her home state of Odisha, which is battling the super cyclone Yaas. Sona recorded the song at home together with her composer husband Ram Sampath.

“Working on a song,a #LoveLetter for #Odisha. Recorded it with @RamSampathLive in our home & have put my heart, soul & all the positivity I could find in the universe into the rendition. Some of my band mates have played on it too, hoping 2release it asap! #OdishaFightsYaas #Prayer,” Sona wrote on Twitter.

Severe cyclonic storm Yaas hit the coastal areas of Odisha on Wednesday morning making its landfall on the south of Balasore at 9.15 am in the day. The cyclone has caused widespread damage in several parts Odisha and West Bengal. The wind speed of the storm was around 130-140 km/hr at the time of the landfall.